On this week’s episode of the Not So Bon Voyage podcast, we have an important update – we’ve moved to San Francisco! We’ll be podcasting from the beautiful Marina neighborhood of the city by the bay!

Here’s what we cover on this week’s episode…

We kick off today’s episode by chatting about how Europe is starting to open up to nonessential travelers this month. This exciting news for a lot of nationalities except… Americans! People from the US are still banned from traveling to Europe. The number of COVID cases in Europe have been steadily declining while the cases in the US have been rapidly increasing. US citizens can go to Britain and Ireland, but most quarantine for 2 weeks when they arrive. 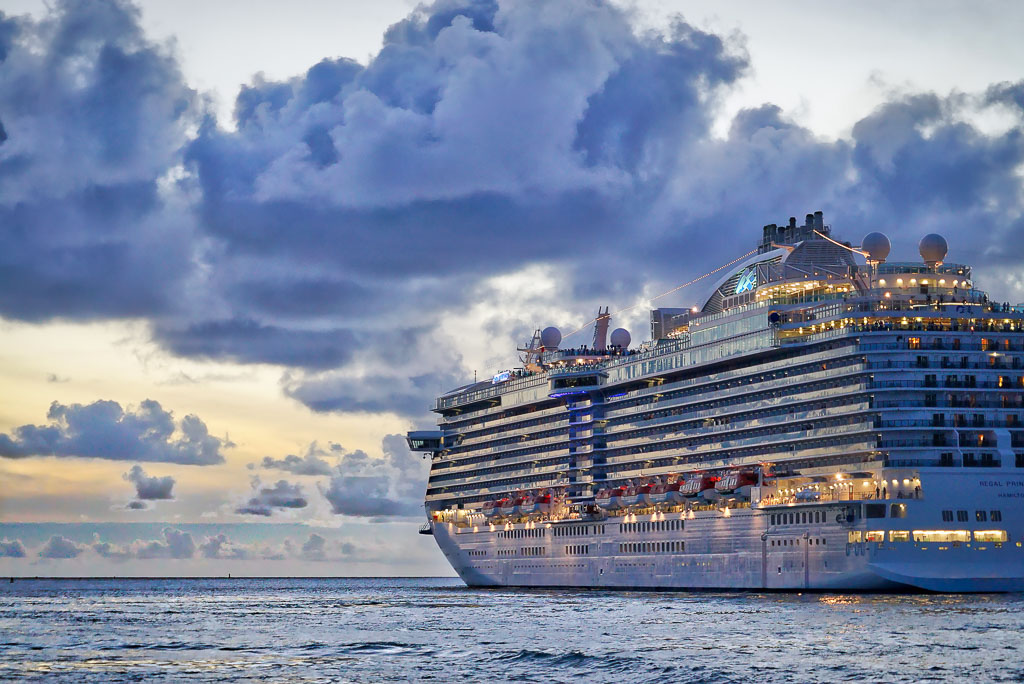 Then Jules tells Christine about an unfortunate SF resident called CJ Hayden, who set off on a 111 day around the world cruise back in January on the Pacific Princess. But the bad luck didn’t end there, as Hayden, along with other guests, had a huge refund that they were owed because the trip was cancelled. Hayden, and her partner, say they are owed around $37,000US as a result of the trip being cancelled! Such a bummer! We’ll give an update when the couple (hopefully) gets their money! Read more here: COVID cruise drama.

Another Yellowstone bison attack, you ask?! Yes! We have covered these stories on past episodes and we hate to report that yet another Yellowstone visitor has been attacked by a bison. This time a 72 year old woman was getting too close taking photos and was gored by the animal. Remember guys, stay at least 25 yards away from these animals! They can outrun, out jump and definitely out-gore you! Read more: Woman Gored By Bison. 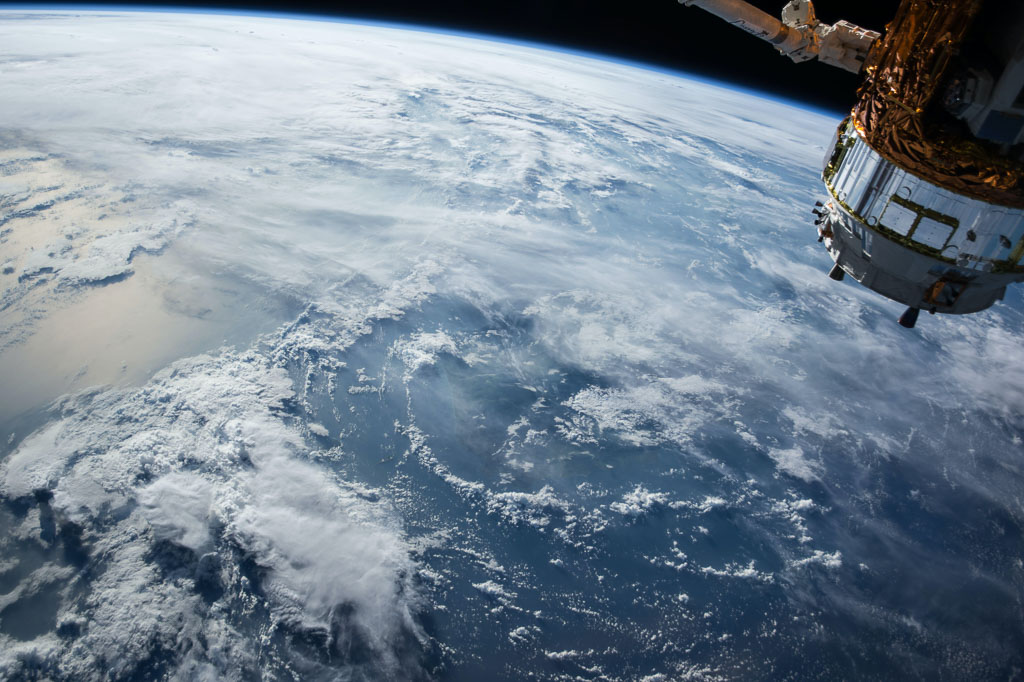 This may not be a ‘not so bon voyage’ exactly, but it’s still an awesome travel story so we had to cover it! A company called Space Perspectives in Florida is planning on sending travelers to the ‘edge of space’ in the next few years. The trip will take 6 hours and will include a beverage cart of 360 views of space! Listen up to hear how much the trip will cost and how to reserve your ticket. We’re accepting invitations if you want to bring us along! Read more here: Trips To The Edge of Space. 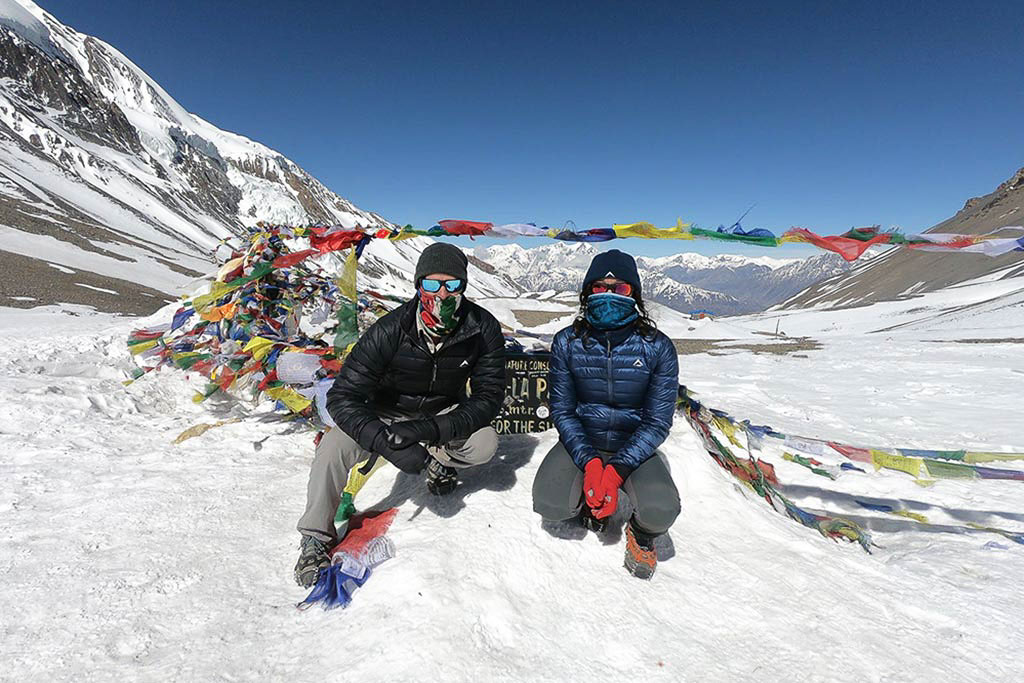 We wrap up this episode with an epic Voyager submission story. This submission comes from Campbell and Alya, world travelers and bloggers over at Stingy Nomads. Campbell and Alya are avid hikers who went on a multi-day hike across the Annapurna circuit in Nepal. The pair often split up from time to time to hike solo, but always meet up at any intersections or junctions. They always end up at the same spot in the end…. At least that’s usually the case!

Unfortunately this time didn’t end up so well. When Campbell separated from Alya and realized he had both their passports, all their food, all their water and all their cash, we started to get really nervous! Listen up to hear how the couple overcame the challenge to be reunited in the end! Read about Campbell and Alya’s Annapurna Circuit trip.