We’ve got another episode of insane travel stories for you this week.

But first, if you missed our Voyager Chat from last week, we spoke with Bob DiMenna from the Travelers Blueprint Podcast. Bob told us his worst travel story that his wife HATES when he tells. This story was too wild for his own podcast… so he’s telling it on ours! Tune in to hear his real life Hangover 2 story. 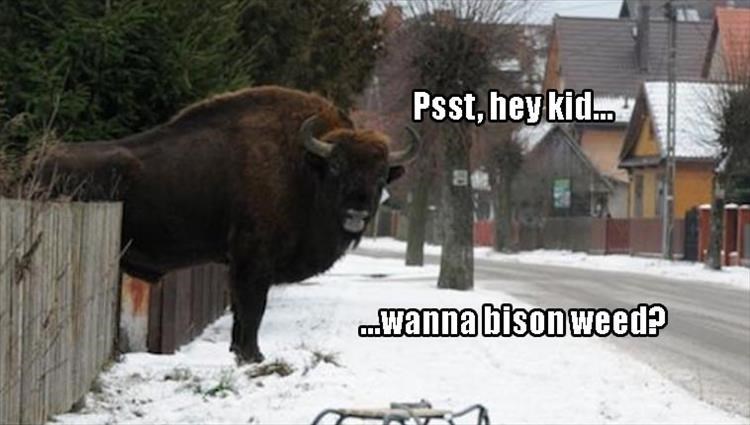 As National Parks start to open up all around the US, the local animal inhabitants aren’t too happy about the return of tourists. Bison in particular have had enough of people getting too close to them while in the park. Christine talks about the very recent news story of a lady who did not give the bison a wide enough berth. The woman was knocked to the ground and injured by a bison that had enough! Read the full story here.

There’s no video of the lady knocked over, but instead enjoy this delightful video of newscaster Deion Broxton who had the correct reaction when you see a herd of bison heading straight toward you.

There was a herd of bison walking right toward me at @YellowstoneNPS today! pic.twitter.com/sdrBvojpwF

This week’s main story is a Voyager submission that comes from Heather Cole at the Conversant Traveller. Heather and her husband, Peter, were traveling in South Africa and were looking to add a little extra adventure to their trip. So they booked a Sani Pass tour, which explores the treacherous mountain pass between South Africa and Lesotho.

Fully expecting it to be a wild ride, the two travelers got an even more unexpected surprise as they rounded a corner and were suddenly confronted with a scene from a Wild West movie! Listen in to hear how they jumped into action and earned themselves a rank in the South African police force for their efforts!

Remember, if you’ve got a crazy travel story to tell you can get in contact with us via our submit page.