We’re back in the States for another van-isode! Canada was amazing, but we’re happy to be back in warmer weather, especially after our “not so bon voyages” getting stuck in the snow!

We kick off this week’s episode with an update from the airline seat reclining debate. Christine gives you a peek into just who the man is whose computer got smashed when the person in front of him reclined their seat. Let’s jut say that he is VERY anti-reclining seats. If you want to read his account of the incident, check out this Barstool Sports article, with more information from The Independent. 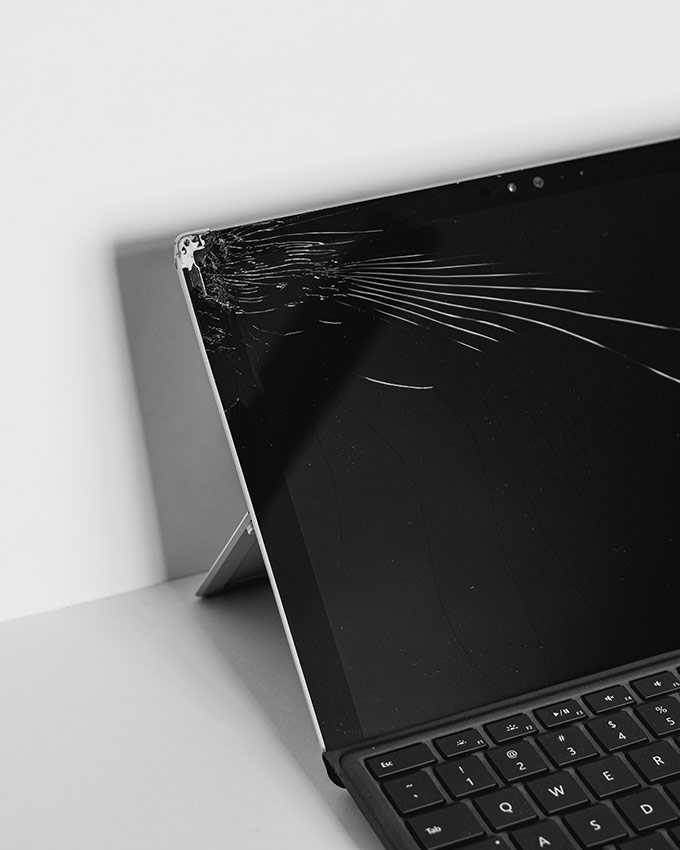 Then Jules talks about two travelers who got a little too close to the local wildlife and ended up with some bruises. You can find the video of the woman who got kicked by the moose and the video of the girl who got tossed in the air by the bison.

Then Christine tells the story of a traveler who booked an AirBnB in Seattle, only to find out the building is included on a ghost tour! To check out the Airbnb (and possibly book for yourself!), click here. And to learn more information about the building, click here.

Finally, Jules gives an update on the corona craze and how it’s affecting travel. We give a live update on the Princess cruise ship that is supposed to dock in the port of San Francisco. And we chat about how people have gone absolutely crazy while stocking for the Corona virus apocalypse. To see people going nuts while fighting over toilet paper, watch these videos:

#BREAKING: A scuffle broke out at a Woolworths in Chullora this morning with patrons coming to blows over toilet paper, forcing employees to intervene. Bankstown police attended the scene and no charges have been laid. #9News pic.twitter.com/9TmDAStb9D

Then Christine finishes the episode off with a feel good story of a listener, Jamie from @aworldfullofcolor_, and her feline friend trapped at a resort in the Dominican Republic.