Welcome back to another episode of Not So Bon Voyage! We’ve got an exciting episode this week! We did a Voyager chat with our fellow travel blogger friends Natasha Alden and Cameron Seagle. They tell us about a scary flash flood in Tanzania and give a good tip about what to do when your flight gets cancelled. But first, let’s get into some travel news. 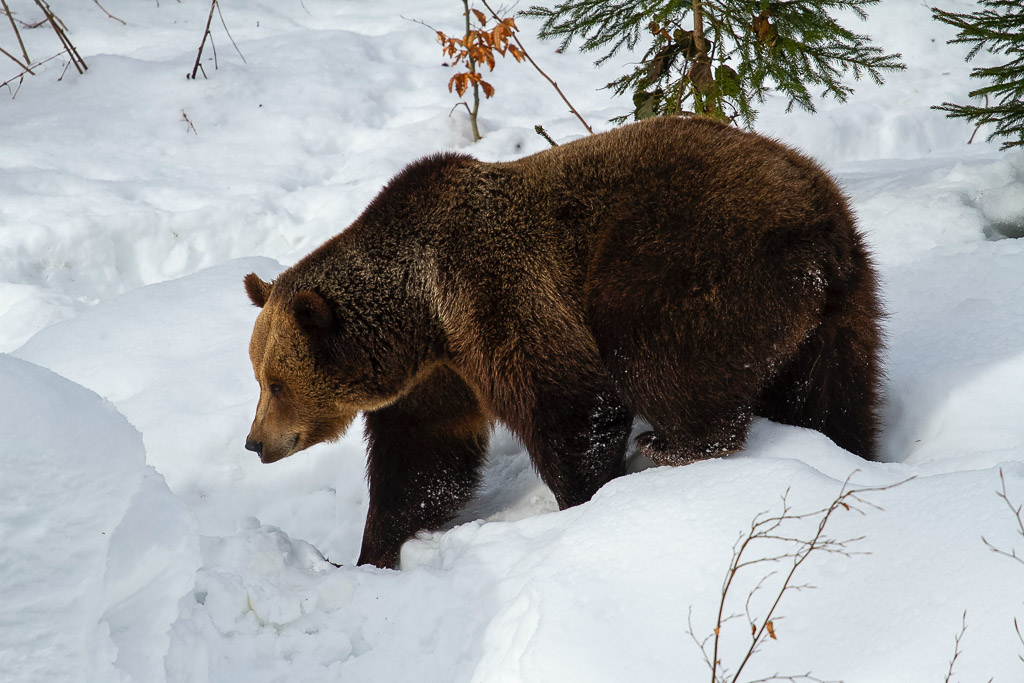 Bear Gets Hit By Plane

Warning: This is not a happy story! But our stories are rarely happy on the Not So Bon Voyage podcast. On Saturday November 14th at Yakutat Airport in Alaska, Alaska Airlines Flight 66 was preparing to land when the captain saw two brown bears crossing the runway. As the plane touched down the nose narrowly missed the bears, but the captain said he felt an impact on the left side of the plane. The pilot then said as he was taxing the plane after landing he saw a bear laying on the runway. RIP beautiful brown bear! Read the full story here: Alaska Airlines plane kills brown bear crossing runway. 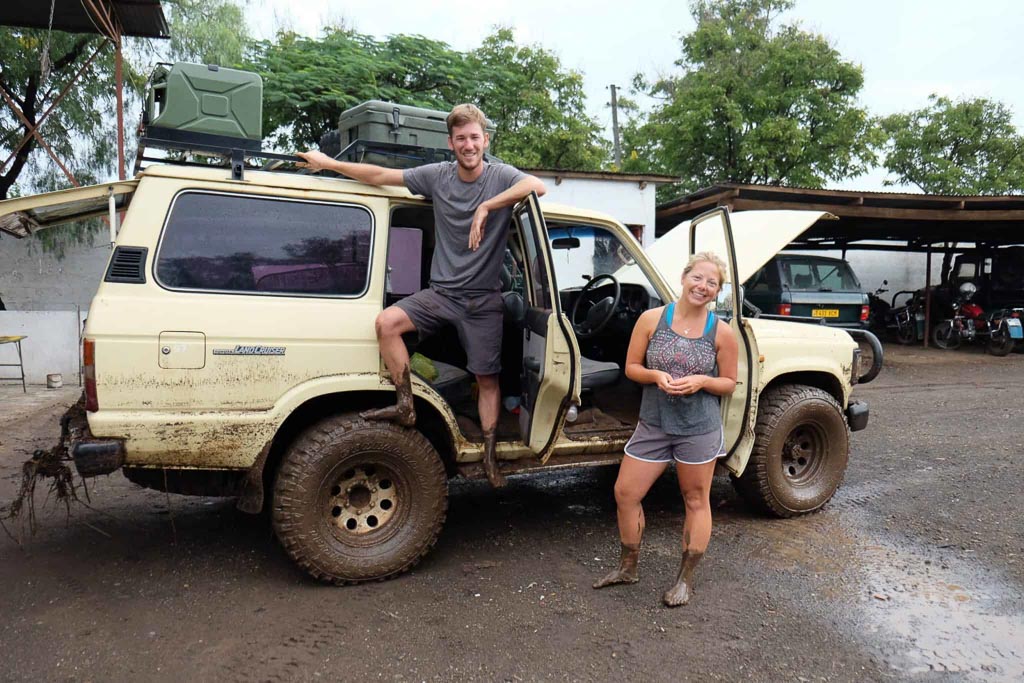 Voyager Chat with Natasha and Cameron of the World Pursuit

It’s been a while since we did a Voyager chat, so we wanted to make sure we started up again with an extra special episode! And what better way to do that than with real life friends? Christine met Natasha and Cameron during a press trip to Sri Lanka two years ago, and besides being badass adventure travelers, they are super fun to travel with! Natasha and Cam are travel bloggers at The World Pursuit. They’ve been to 85 countries and have done everything from overlanding in Africa to snowboarding all over the world. They recently started a blog called The Banff Blog, which gives you everything you need to know about planning a trip to Banff! They also had some crazy stories that they’re sharing with you today.

But first, we kick off with our Not So Fab 5 questions! Cam and Natasha tell us about eating a hot pot with stinky fermented tofu and duck blood! Oof! They also chat about why sleeping on the beach is not it’s cracked up to be and why they weren’t so impressed with the Leaning Tower of Pisa. 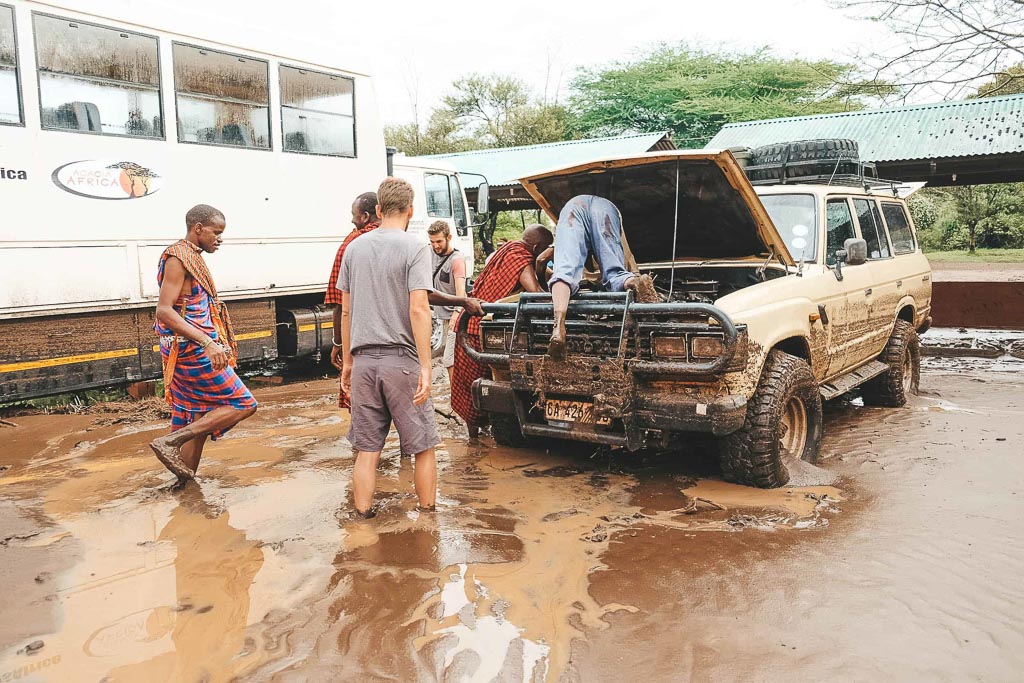 Now we get into Natasha and Cam’s Not So Bon Voyages. They’ve been all over the world so they’ve seen some wild things. They tell us about the time they purchased a vehicle in South Africa to go overlanding around different countries. It sounds like the trip of a lifetime! That is, until they decide to set up a camp at a lodge in Tanzania. While they were in the bar playing darts and drinking beer, there was a torrential rain pounding down outside. They decided to wait it out inside the bar. But at some point, a dam had broken and a flash flood came pouring through the campsite. Not only was their tent flooded, but the water was rising up around their car! Apparently they are quite the spectacle for the Tanzanian locals as they scramble to get their valuables out of the car. Can’t have your passport floating away! 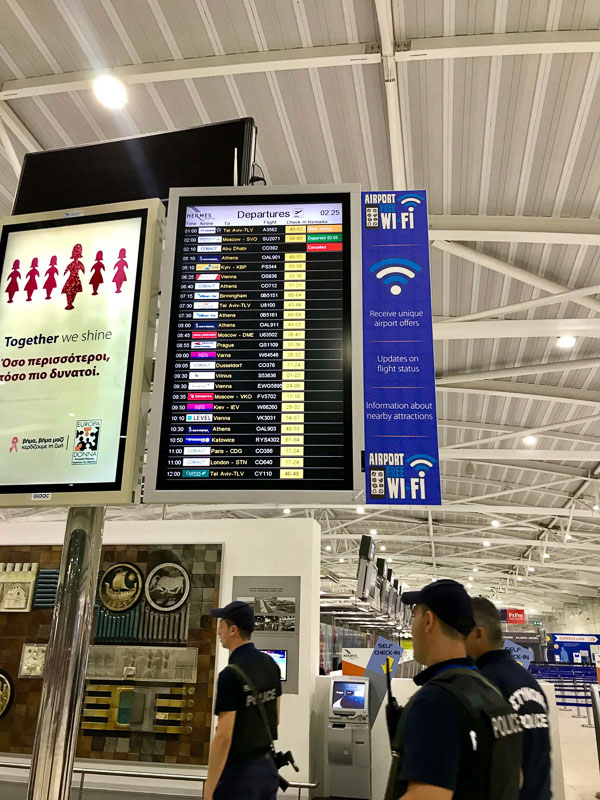 Next, Cam and Natasha tell us a story about waiting in the airport in Cyprus for a flight. As the boarding time got closer and closer they noticed that there wasn’t anything going on at their gate. Finally, news reporters started to show up which is never a good sign! If your airline is on the news, it’s probably not for something good! It wasn’t until reporters ran up to Natasha and Cameron and asked what they were going to do about their canceled flight that they learned that not only was their flight not showing up, but their whole airline had gone under! Not great news to receive just a few minutes before you’re supposed to board!

But their story is a great lesson in what to do when your flight gets cancelled. They found a hotel room and stayed up late into the night booking a new flight. If they had waited until the morning they would have gotten screwed when the flight prices had gone up! Great tip!

You can reach Natasha and Cam on social media at: