Welcome back to another episode of Not So Bon Voyage! We’ve got another Voyager Chat for you this week with a fellow travel podcaster, Tom Page from the Worst Traveller. Tom tells us about his mishaps while traveling in India and boy did he have some mishaps! But first, we check in with the latest travel news.

In 2018, a British woman named Amethyst Realm went on vacation to Australia and fell in love with a guy named Ray. They even went so far as to consummate their relationship by joining the mile high club on the plane ride back to England. On their nine month anniversary, Ray proposed to Amethyst and things were going well until they took a couples trip to Thailand. 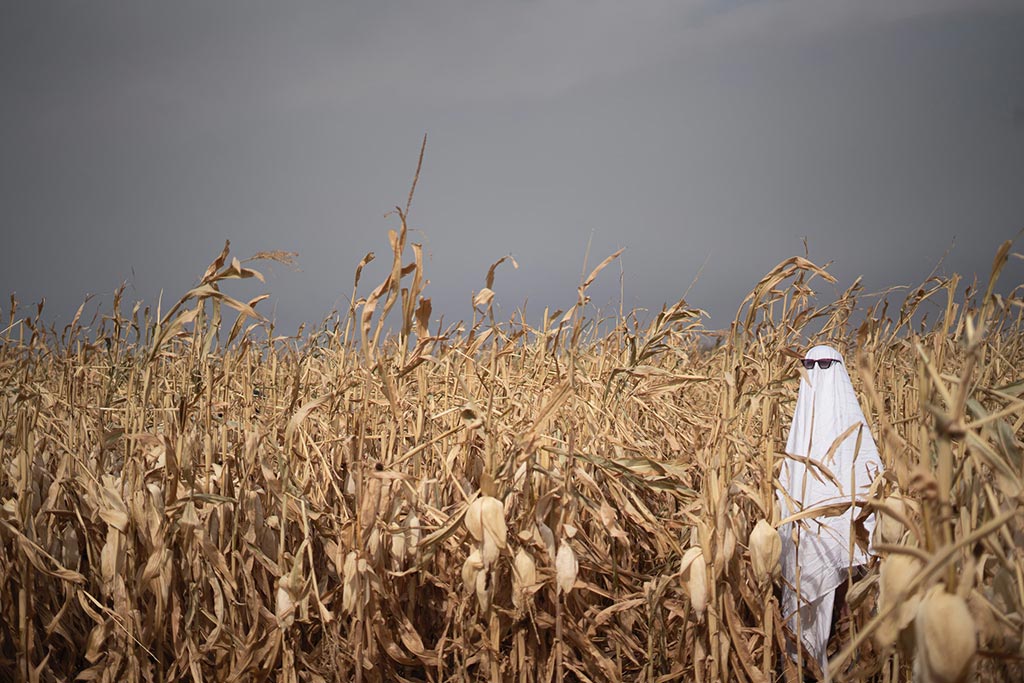 Amethyst says that Ray fell into a bad crowd while in Thailand and began doing drugs. He would also disappear for long periods at a time. You might say he “ghosted” her, which would be very appropriate because Ray is actually a ghost. Amethyst communicates with spirits and fell in love with Ray communicating with him through energy. Unfortunately his partying ways meant they would be parting ways before getting married. Read the whole story here: Woman Calls Off Wedding.

Earlier this month a 45 year old hiker named Michael Knapinski started off on a snowshoe hike in Mount Rainier National Park. He was meant to meet up with his friends at a part of the park called Paradise. He got close to the end of the trail, but suddenly it turned to a whiteout. He isn’t sure what happens next but it’s likely he fell.

Three NPS teams were sent out to search for him until early morning, when the temperature dropped down to 16 degrees and they had a five inch snowfall. The next afternoon a helicopter located Michael in the Nisqually River drainage and airlifted him to the hospital. He had a weak pulse and hypothermia when he got to the hospital and minutes after his heart stopped beating. Miraculously 45 minutes later, his heart started beating again. Read the wild story here: Mount Rainier Hiker Revived. 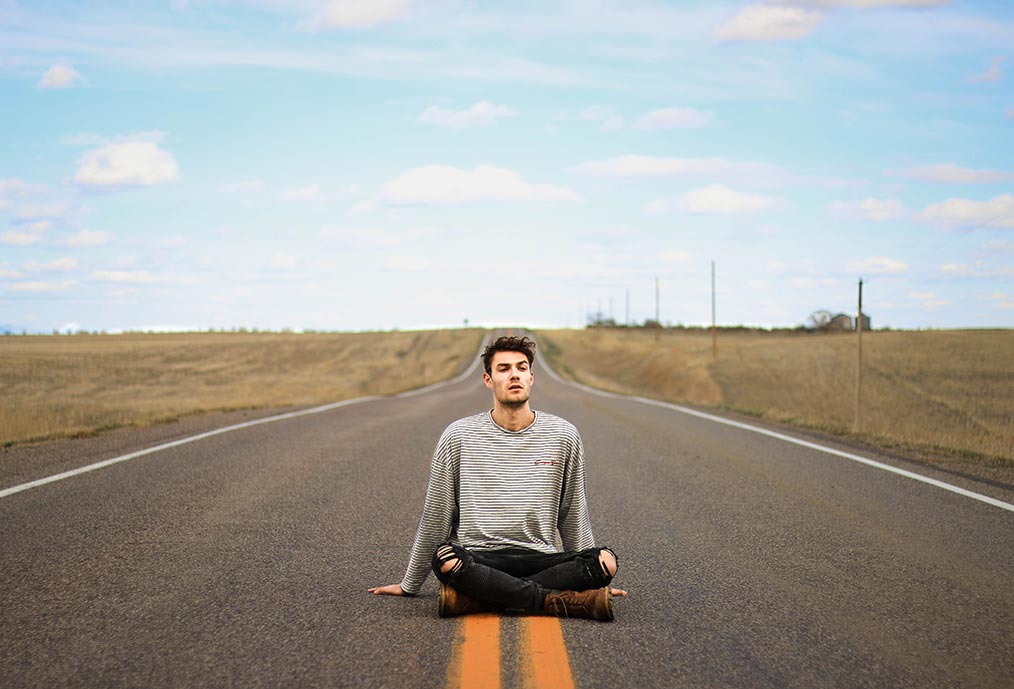 And now on to our Voyager chat with Tom Page. Tom is the host of the Worst Traveller podcast where he tells his own wild travel stories and interviews other travelers from all walks of life. We kick off Tom’s chat by asking him our Not So Fab 5 questions. We learn that he once slept on a bench under the Sydney Opera House and that he had some serious stomach issues in China and had to cut the bathroom line, much to the anger of the locals. 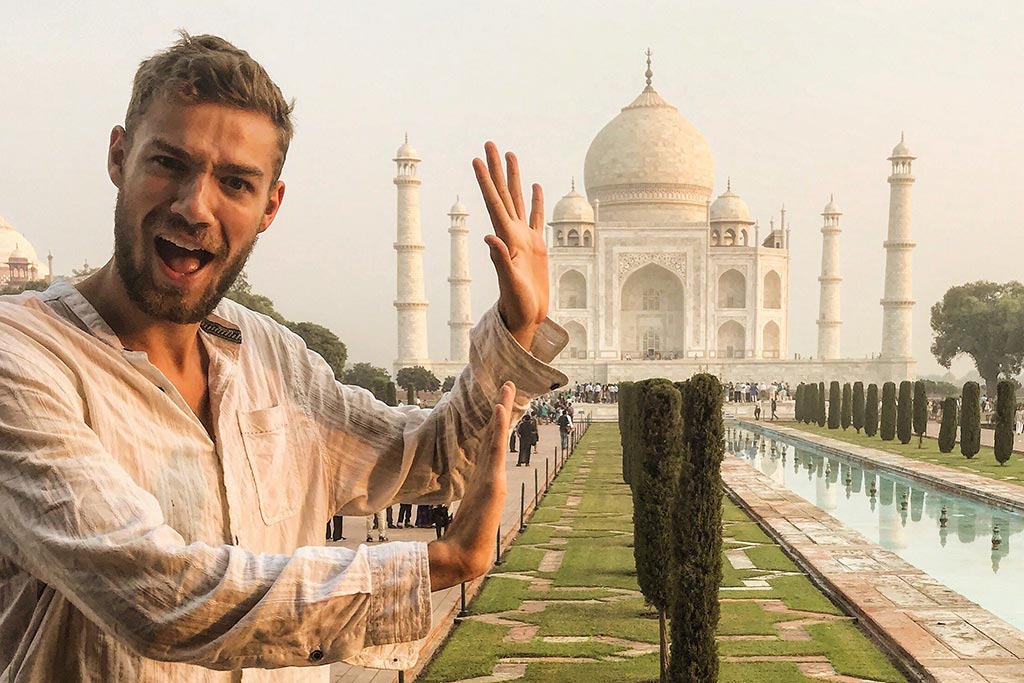 For his main stories, Tom takes us to India. He decided to move to India in his early twenties to pursue his dream of becoming a Bollywood star. Tom decided to pack lightly, very lightly! He literally only packed his wallet, phone and charger and a toothbrush. He figured he would purchase anything he needed there as it would be cheaper and he could help the local economy. But even though he barely had anything with him, he still got robbed! 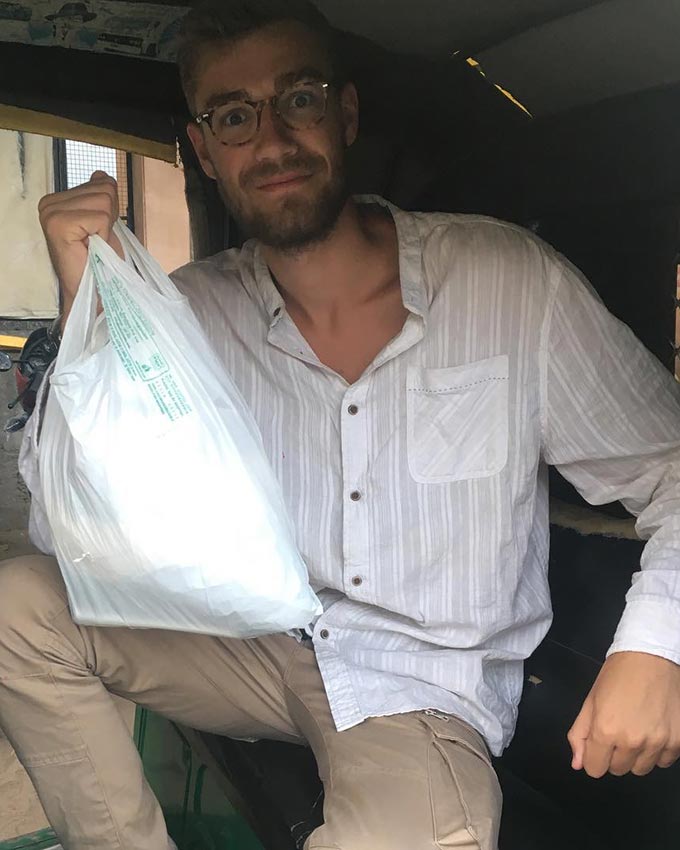 Things didn’t get much better from there. He didn’t have any accommodation booked and couldn’t find a decently priced place to stay. A stranger offered to help, but he lead him to the worst “hotel” he’s ever seen, with a room like an elevator shaft! He continued to have misadventures during his trip to India, including getting a death threat from a man when he refused to give him money. Listen to the episode to hear all of Tom’s crazy experiences in India!

You can reach Tom on social media here: