We’re back with another awesome episode of Not So Bon Voyage. This weekend we’re going camping so on today’s episode we’re telling our favorite camping mishap story from our travels. We’re also ‘diving’ into the creepy true story of Tom and Eileen Lonergan, the couple left at sea.

We kick off today’s episode chatting about our upcoming camping trip to Madrone Tree Hill, a campsite in Camino, California. To get excited for our trip we reminisce about one of our craziest camping experiences. In 2013, we were living in San Cristobal in southern Mexico and took a weekend off to go camping at Lagos de Montebello. 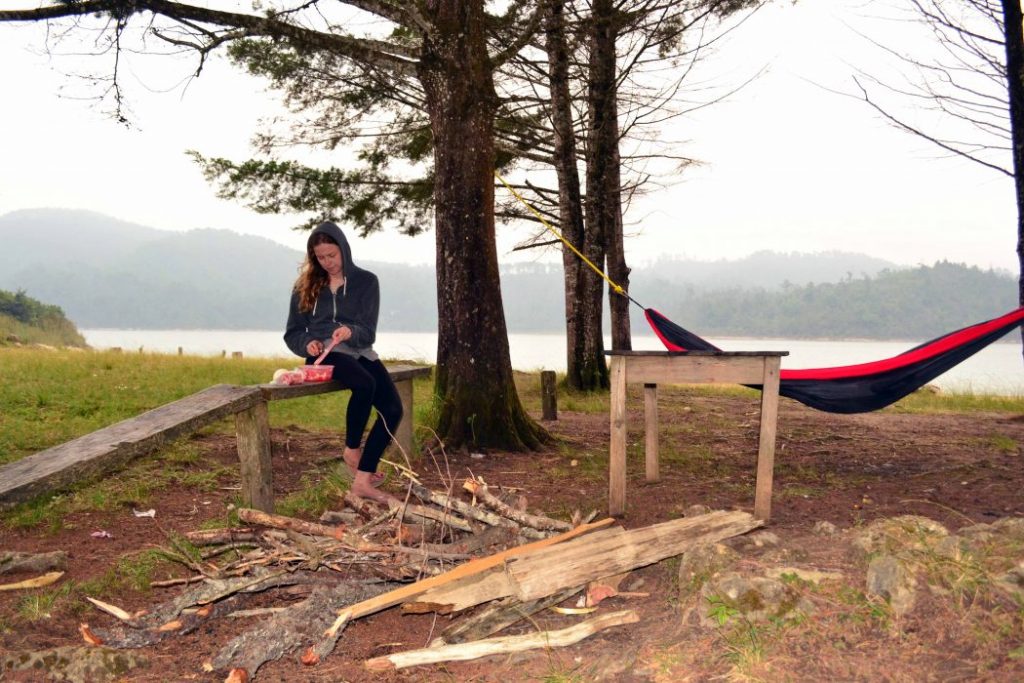 After a lovely day exploring the lakes, we began scouting a lakeside campsite. We couldn’t find the exact site and instead set up camp in a local community park. Locals assured us that it was a safe place, but as we were camping just in a hammock with a tent, we felt a bit exposed.

Things got super creepy when we woke up in the middle of the night to see a man walking straight toward us through the thick mist. The rest of the night was a series of mishaps and disasters, including a 3 am downpour! Listen to the full episode to hear what went wrong!

Next up, Christine tells Jules the creepy and mysterious true story of Tom and Eileen Lonergan, a married couple from Louisiana who were vacationing in Australia. Tom and Eileen had recently finished a two year stint with the Peace Corps in the South Pacific and were going to do another stint in Fiji. While in Australia, the couple went scuba diving in the Great Barrier Reef aboard a ship called the Outer Edge.

Around 3pm they were on their third dive of the day at a site called Fish City. According to the dive instructor on the boat, Tom and Eileen said that they would “go off and do their own thing.” 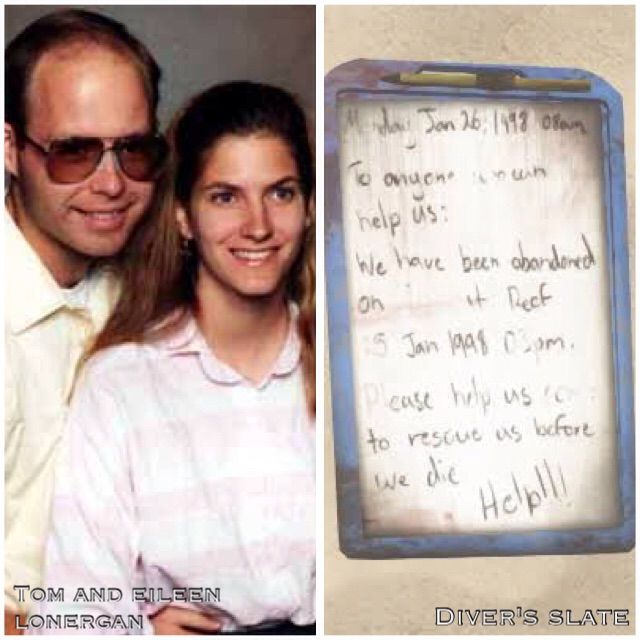 When the boat docked at Port Douglas, the crew noticed there was at last one bag left behind by the passengers. Two days later, it was discovered that the couple had been left behind at the diving site. Listen up to hear what was found of the divers and the theories of their disappearance.