We’re back with another hot episode of Not So Bon Voyage and this is a big one: it’s Christine’s birthday! To celebrate we’ve got an awesome episode for our Voyagers with plenty of crazy travel stories. 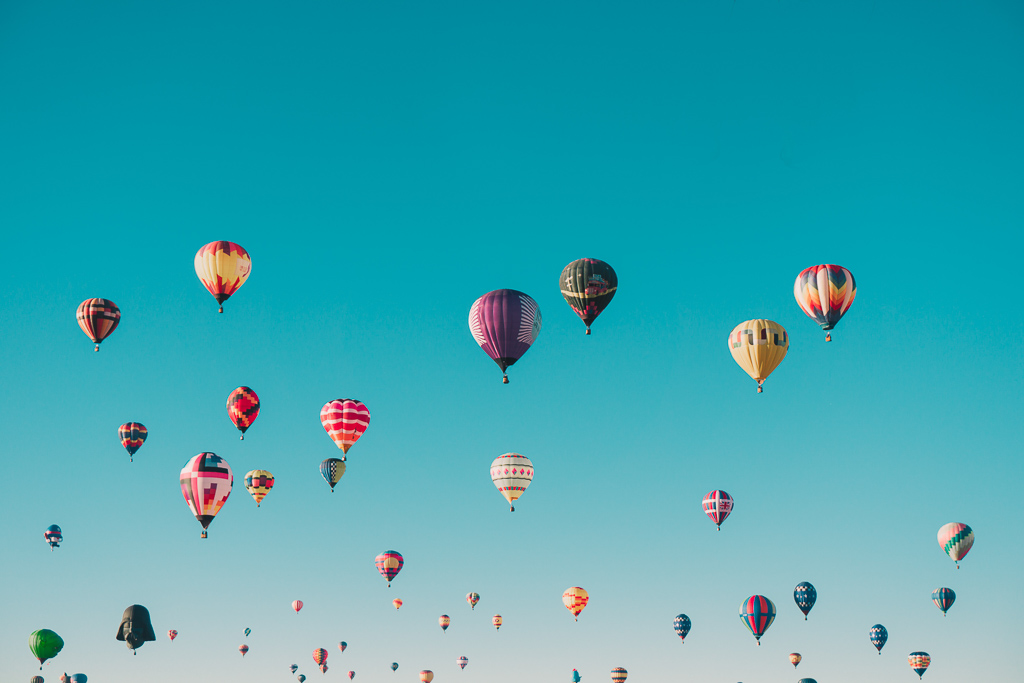 Not So Full of Hot Air

We kick off this episode with some travel news. Jules tells Christine about a hot air balloon crash in Jackson Hole, Wyoming. Three (!) hot air balloons were knocked to the ground due to some unexpected wind. Most passengers walked away unscathed which is a miracle considering the circumstances! Read all about that here: Hot Air Balloon Crash Wyoming

Got Room For One More?

Then Jules tells Christine about a couple that rented their house out on Airbnb and were shocked when they heard from the neighbors that there were many more guests than expected. 23 extra guests to be exact! Not only was the house crowded but they discovered this group may be doing more than just going on a weekend getaway… Listen up to hear why swords and axes were involved! Read the whole story here: Scottish Airbnb Host Finds 23 Extra People. 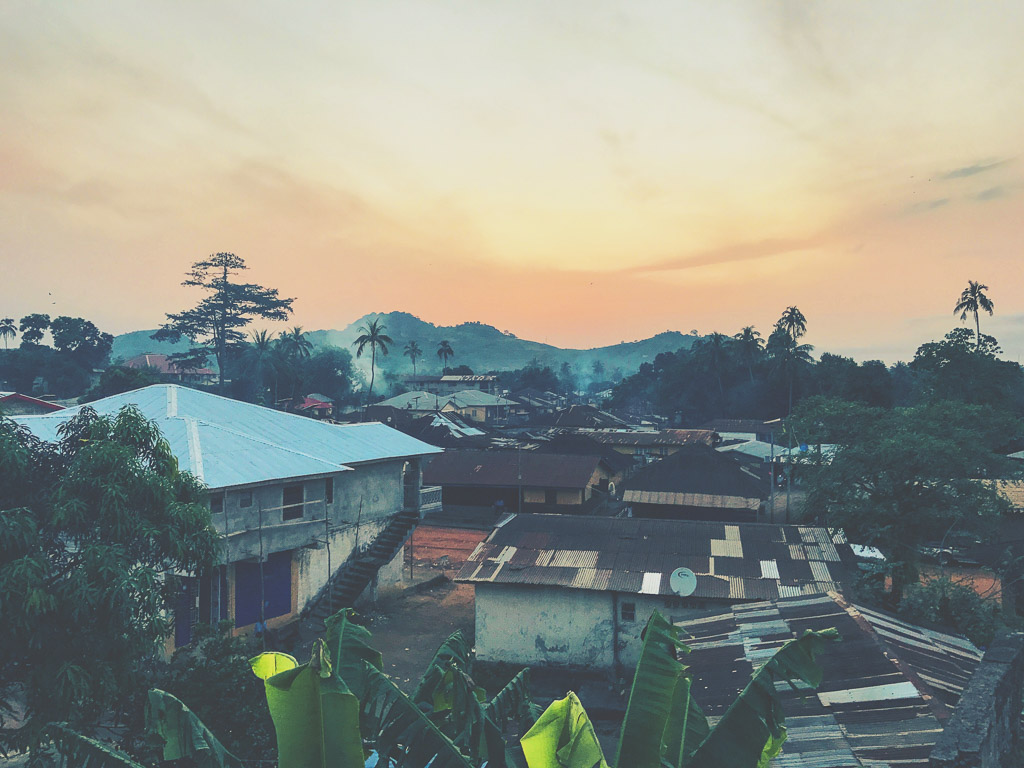 Then Christine tells Jules a Voyager submission from Nora Livingstone who runs Animal Experience International. Nora was volunteering with the Sierra Leone Animal Welfare Society in 2013 and leaving to head to Uganda. She woke up early to catch a ferry to get to the airport, only to find that she was told the completely wrong schedule! Her only option is to charter a private “speed” boat for $350.

Unfortunately, as it happens sometimes when you travel, the ATMs didn’t have money and Western Union wasn’t open yet. Thanks to the help of the community and some early morning knocks on the door, Nora was able to charter the boat and get across to take a cab to the airport. But the adventure doesn’t end there. More obstacles pop up on her way to the airport. Listen up to hear how she handled everything like a boss! 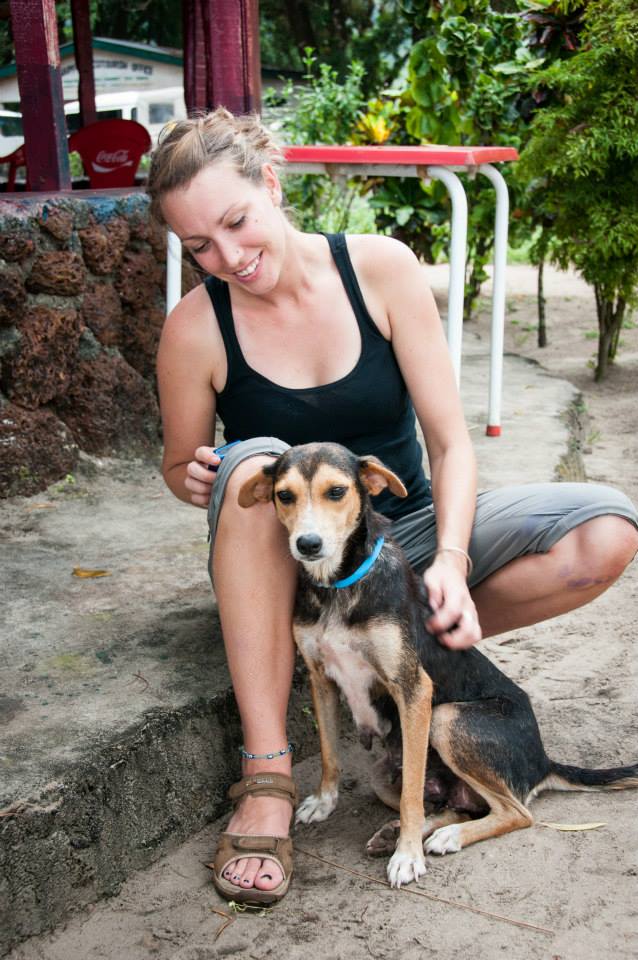 Not So Bon Reviews

Finally, we wrap up the episode with our new segment: hilarious one star reviews of some of the world’s most beloved tourist attractions. Jules tells some scathing reviews of San Francisco’s Fisherman’s Wharf, which end up just being roasts of San Francisco! 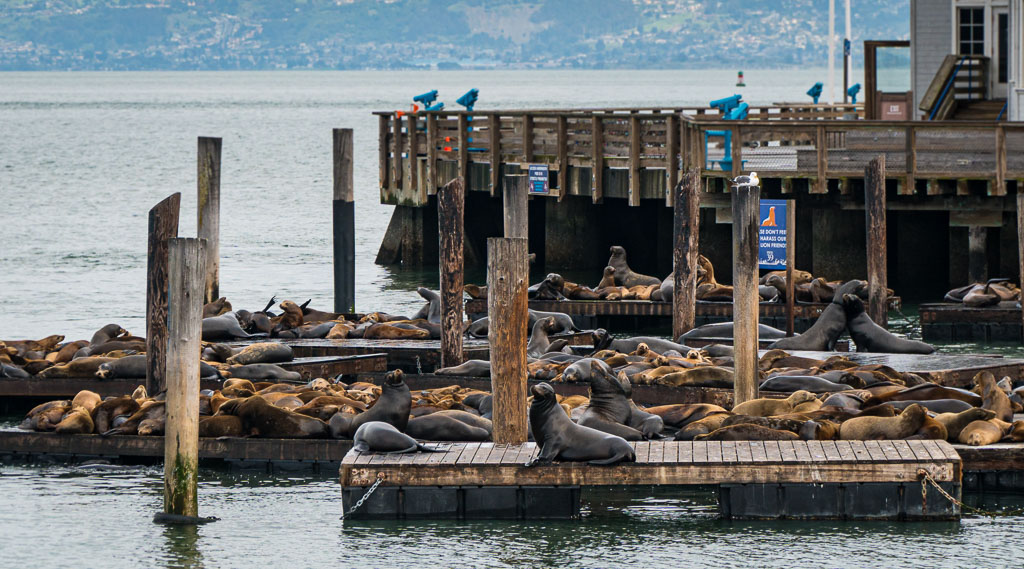 “All San Francisco Is A Dump: I first moved to SF in 1980 and moved away in 2005. Back then it really was a great city. Clean, friendly, lots of local flavor. Now, it’s become an overpriced garbage can. Feces EVERYWHERE”

Then Jules tells some hilarious reviews of the Grand Canyon, including complaints that it’s too deep and someone lost their pants. Oh well, can’t please everyone!