Welcome back Voyagers! We’ve got a short, but sweet, episode for you today chatting about some crazy travel news from the past week.

But first, if you missed our Voyager Chat from Thursday, we sat down with Mike Corey from the Youtube channel Fearless and Far. Mike is a travel filmmaker who has documented some of the most bizarre cultural traditions all around the world. Mike told us some hilarious stories, including our first pants-pooping story! He also chatted with us about the time he tripped on frog poison in a traditional Kambo ceremony in the Amazon. You won’t want to miss this: Tripping on Frog Poison in the Amazon with Mike Corey.

Now back to today’s episode! Here’s what we covered: 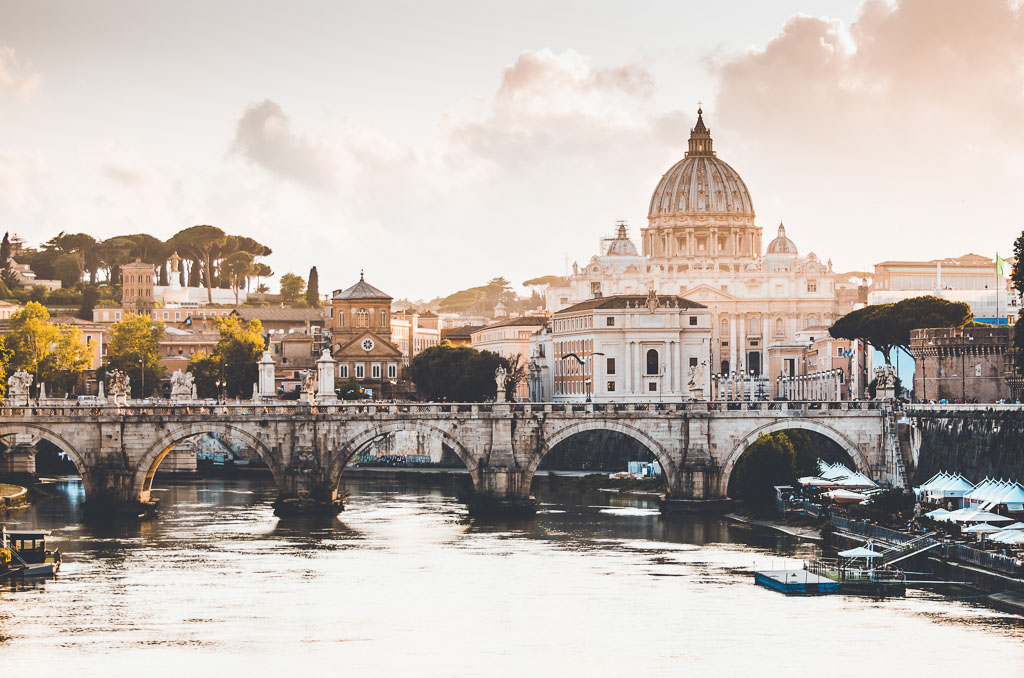 Last week we chatted about Europe opening up July 1st, but unfortunately US citizens are banned from visiting. It was all over the headline so everyone must have known about it! Apparently not! In the same week that Europe eased restrictions on travel, a private jet was chartered from Colorado, US to Sardinia, Italy. Unfortunately for them, they didn’t find out about the travel ban until they landed and were denied entry! Oops! 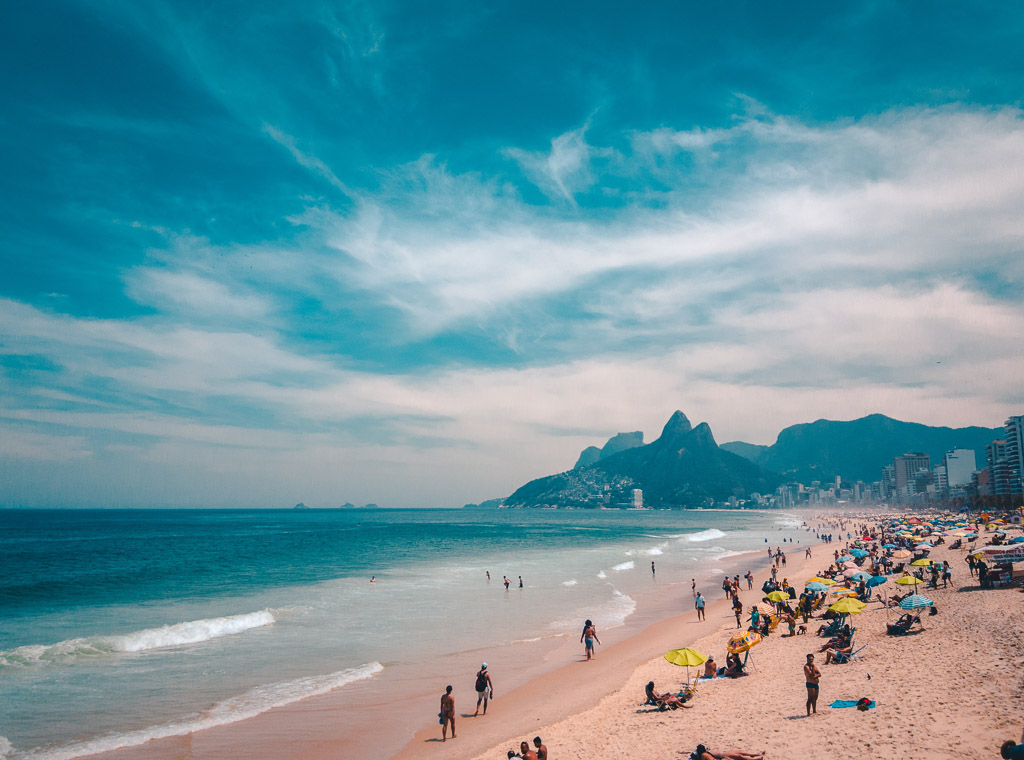 The Rio de Janeiro Beaches are Closed for Business

Bad news for travelers who wanted to visit the beaches of Rio de Janeiro in Brazil. The mayor just announced that the beaches will not fully open until there is a COVID vaccine. They tried to open the beaches earlier this month but people disregarded the rules of social distancing and wearing masks. So if we can’t have nice things, they get taken away! Bad news for those who were hoping to catch a glimpse of the girl from Ipanema…

Over the weekend, Joshua Tree National Park had to close the Jumbo Rocks Campground because of aggressive honey bees. The park’s superintendent said ‘there were a couple of vehicles with a lot of bees in them. And campsites. Visitors were very uncomfortable’. Apparently the bees are looking for water to go cool down the hive. 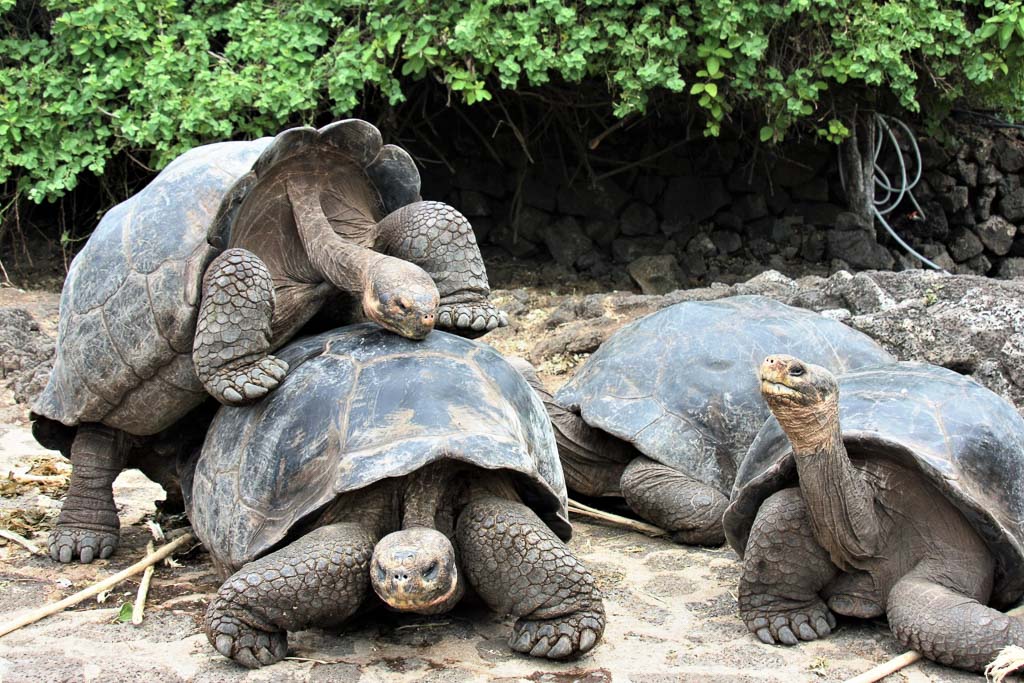 Finally our Voyager submission this week comes from Kristy from Ventre’s Adventures, a student travel company that does group trips. Three years ago Kristy took a group of kids to the Galapagos and ended up on a wild ride in the middle of the ocean! What was supposed to be a beautiful island hopping trip ended in a vomit-inducing search and rescue mission. Listen up to hear about how she handled it!