We’re back with another awesome episode of Not So Bon Voyage! On this week’s episode we chat about the conspiracy of the missing Zion hiker and what happens when your island sailing trip turns into a disaster. So buckle up, because this is a good one!

But first, we kick off today’s episode with a few stories from the travel news. 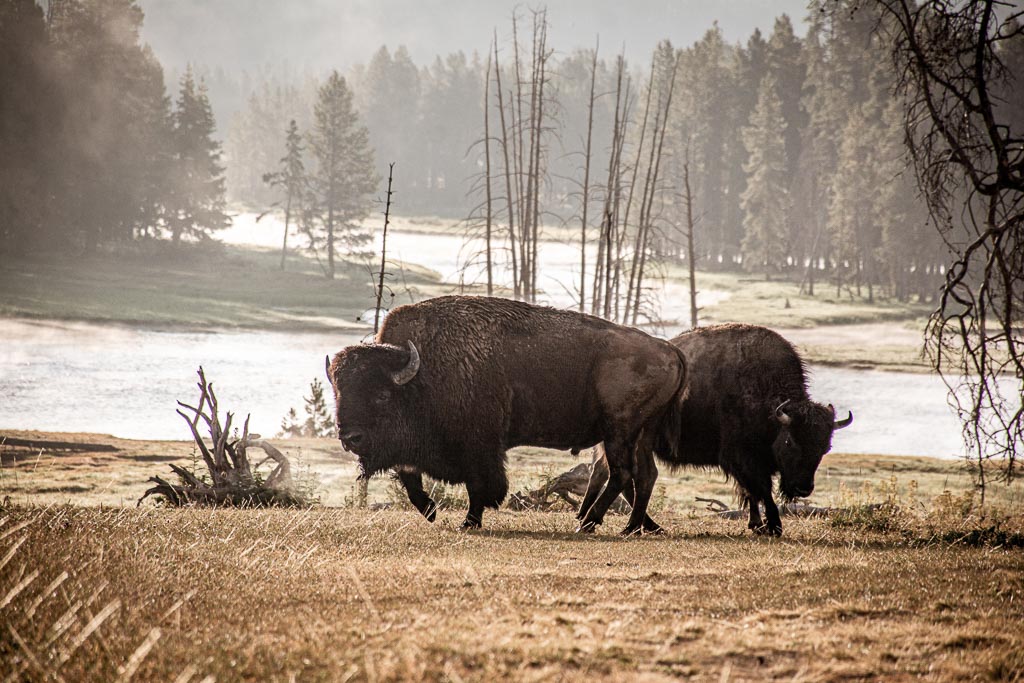 The other week a group of tourists caused a bison stampede at Yellowstone NP. Once again people are getting too close to the wild animals and disrupting them, and then wondering why animals lash out! One observer said she saw a group close to the bison before the stamped began.

Once again, please stay at least 25 yards away from the bison! Read the full story here: Reckless Yellowstone tourists cause bison stampede. 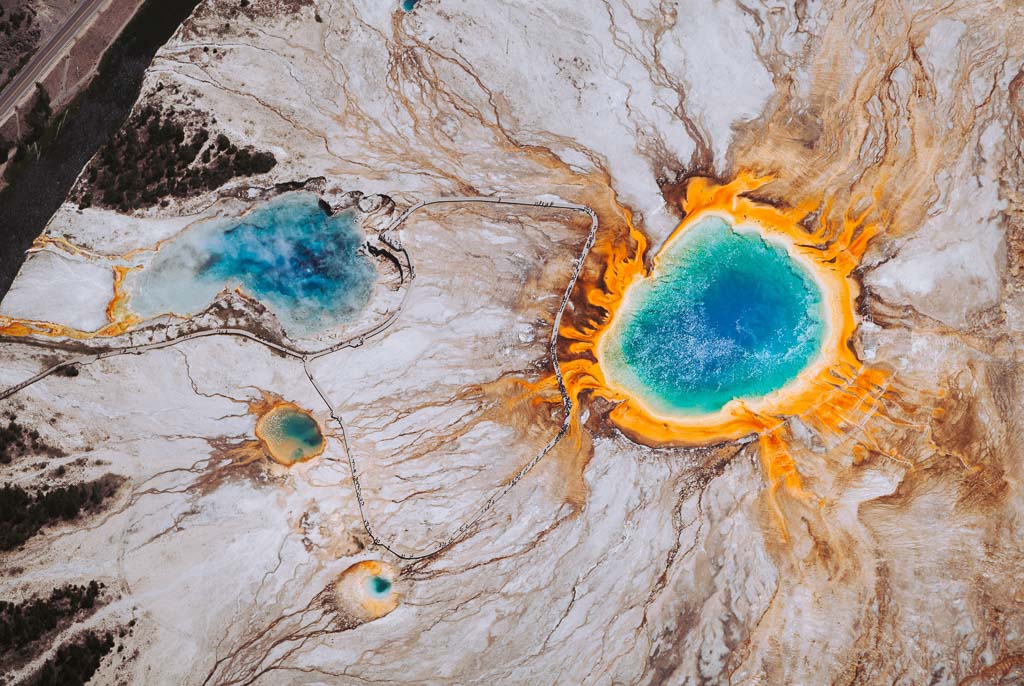 Three men have been temporarily banned from Yellowstone National Park after trying to cook a chicken in one of the geysers. You literally can’t make this stuff up. On August 7 a ranger reportedly saw a few guys hiking with cooking pots towards Shoshane Geyser Basin. The ranger tracked them down and found that the guys had two whole chickens in canvas bags inside the hot spring. Read the whole story here: Men sentenced for cooking chicken in Yellowstone hot spring. 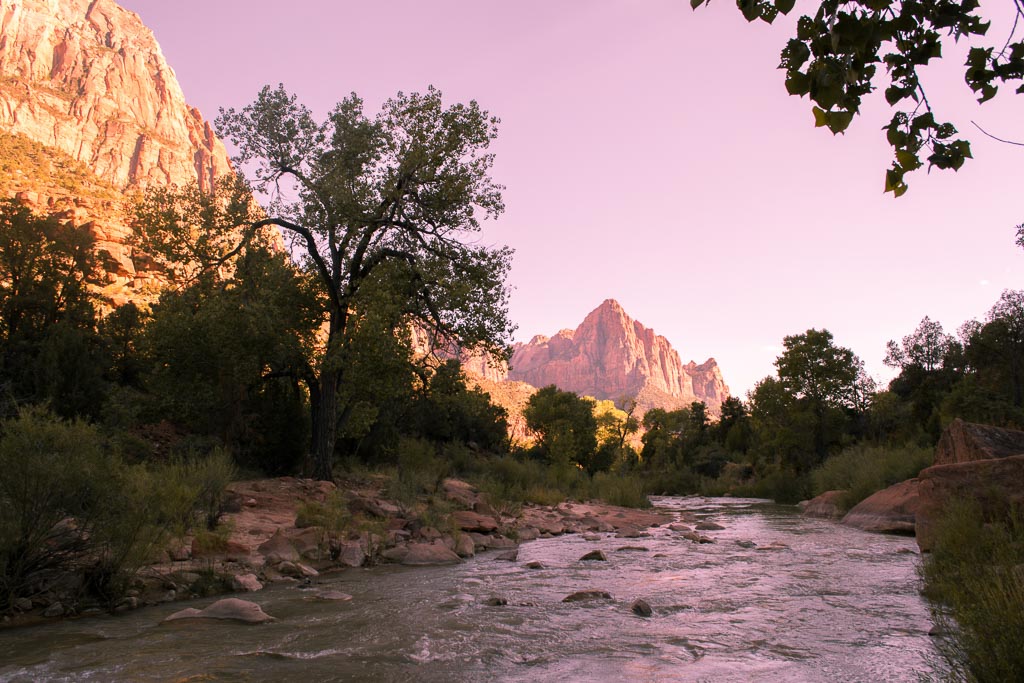 The Conspiracy of the Missing Zion Hiker

On Oct 18th, Holly Courtier, a 38 year old California mom, was found in Zion National Park after she had gotten lost for 12 days. Holly entered the park on Oct 6th, and after going on a big hike, went to set up her hammock near the Virgin River. The river is actually toxic due to the algae bloom, so Holly has told authorities that she survived by slurping up the water, swishing it around her mouth and spitting it out. Holly was found by a park visitor 12 days after disappearing. She was able to walk out of the park on her own, but was diagnosed with a concussion, famine and dehydration at the hospital. Authorities are now questioning the suspicious circumstances of her disappearance. Read the whole story here: Police investigating Holly Courtier, the Zion hiker who was missing for 12 days. 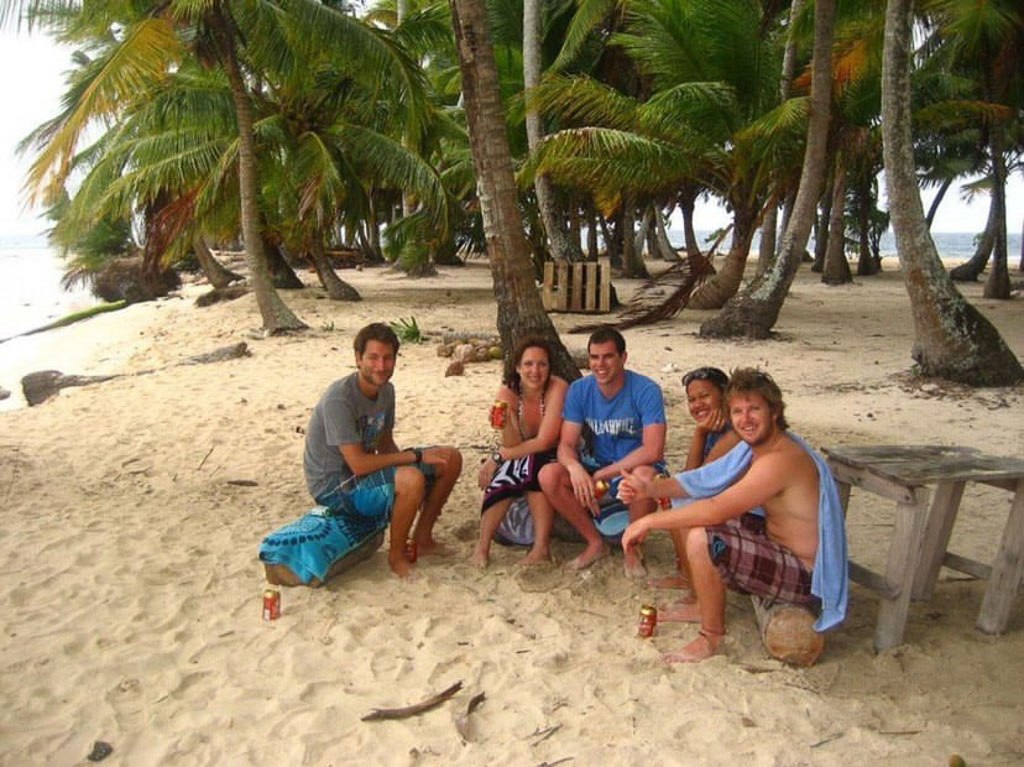 Today’s Voyager Chat comes from Laura Baker who got in contact with us over IG and submitted her story via the website (If you have a story, please submit it here: notsobonvoyage.com/submit). In 2012, Laura was visiting Panama with her husband. Laura is a high school teacher who wanted an adventure for her spring break. And boy did she get it! One of the parts of their trip they were really excited about was a four day/three night trip to the picturesque San Blas Islands. But things take a turn for the worst when their tour guide turns out to be ill prepared. Listen up to hear how they took matters into their own hands to survive on the open seas! 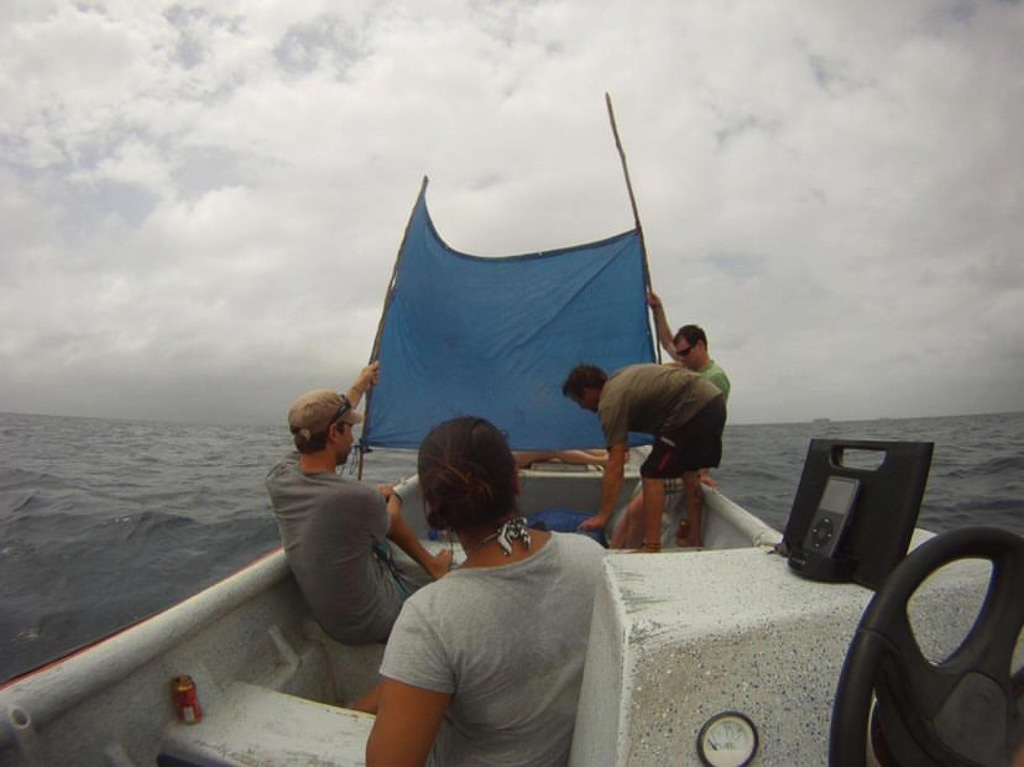