It’s official, we’re on lockdown here in the Bay Area! We can’t travel at the moment, but we’re still bringing you some of the best travel disasters we’ve ever heard. Travel stories this week include starving monkeys on the loose, Corona cruise update and a Russian travel conspiracy.

First up in the news we give an update on the Princess Cruise ship that was stuck in the Bay Area for a week with quarantined passengers on board. Did they make it off the ship, and if so, are their conditions even any better than being stuck on board? 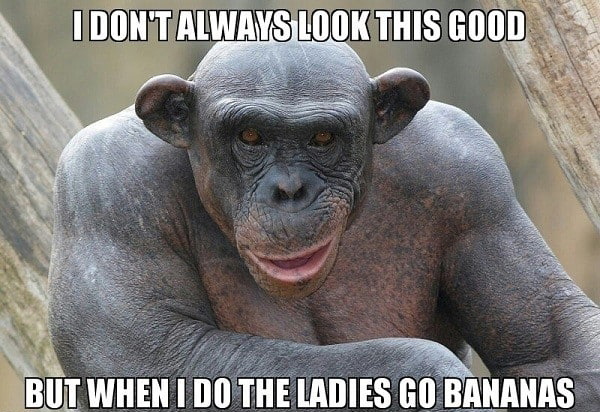 Next we’ve got crazy monkeys in Thailand! With the sudden decline in tourism around the world, now no one is visiting the Lopburi monkey temple in Thailand, so the monkeys aren’t being fed. Whoever thought that feeding wild animals wouldn’t have a negative impact… check out this video. When we feed wild animals they get used to our presence, so when we’re no longer there they suffer. The point of the story, don’t feed the animals! 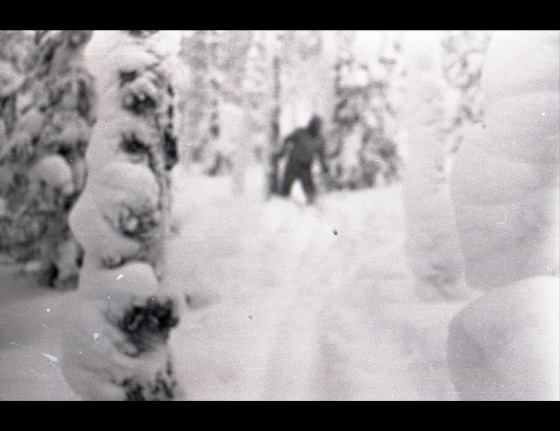 For our main story Christine jumps into one of our wildest tales yet! It’s got crazy Russian conspiracies, Yeti sightings and so much more! It’s the story of Dyatlov’s Pass and it’s a whopper! The photo above was found on the hiker’s film roll, supposedly of a Yeti.

On a similar related topic we chat about a video captured by snowboarders high up on the slopes of Squamish in British Colombia, Canada. What do you think, is this Yeti real? Video of snowboarders spotting Yeti in B.C. Canada.

Don’t forget to join in with the conversation on Instagram with #NotSoBonVoyage and hit us up if you’ve got your own travel stories!