We may not be able to travel, but that won’t stop us from sharing some hilarious and entertaining travel stories! We’ve been scouring the internet for stories of when travel goes wrong. Jules kicks off this episode with some unbelievable new stories of terrible plane passengers.

First up, Jules tells the story of a man on a flight from Brussels who started arguing with a flight attendant. When the supervisor comes in to mediate, things get pretty heated. The passenger gets up in her face. Finally she gives him a little slap to make him back off and he responds with a much more aggressive slap straight across her face. Here’s the video.

Then Christine talks about the thousands of Americans who are stuck abroad and can’t get home due to country-wide lockdowns. As of Saturday March 28th, over 18,000 citizens have been retrieved. But another 33,000 are trying to get home. US embassies all over the world are not answering their phones or able to help these citizens.

One man, Daniel Vaughn, BBQ editor at Texas Monthly, tells his story about trying to get his family back from Peru. They had to electronically send money to a private tour company and hope their names were confirmed on the flight. It was a crazy journey, but they finally made it back home to Dallas. 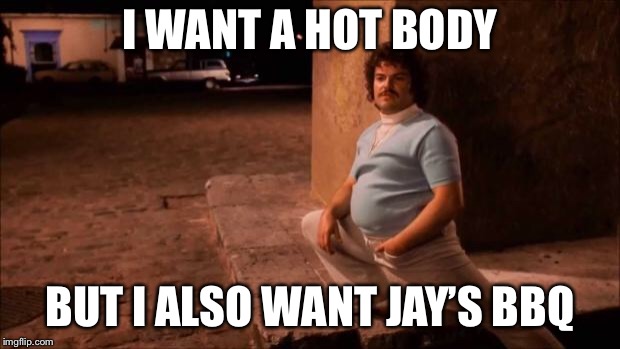 Then Jules tells Christine the story of a young woman who decided it would be a good idea to have a huge night out before her flight home. She ended up super hungover and tried to milk her situation on the flight to get sympathy and hopefully a row to herself. But her plan backfired when the crew suspected she might be sick with Coronavirus. She was forced to be quarantined on the plane, had her temperature taken every 30 minutes, and then quarantined on the ground for 2 weeks when they landed. Check out the full story here.

Finally, Jules finishes his tales of epic plane fails with the story of a woman who was upset when a man starting coughing on her flight. She busted out her phone to take video and then interrogated the flight attendants about what they were going to do with the coughing man. It all went south for her because she was the one kicked off the flight in the end! Full story here, as well as the video full story. 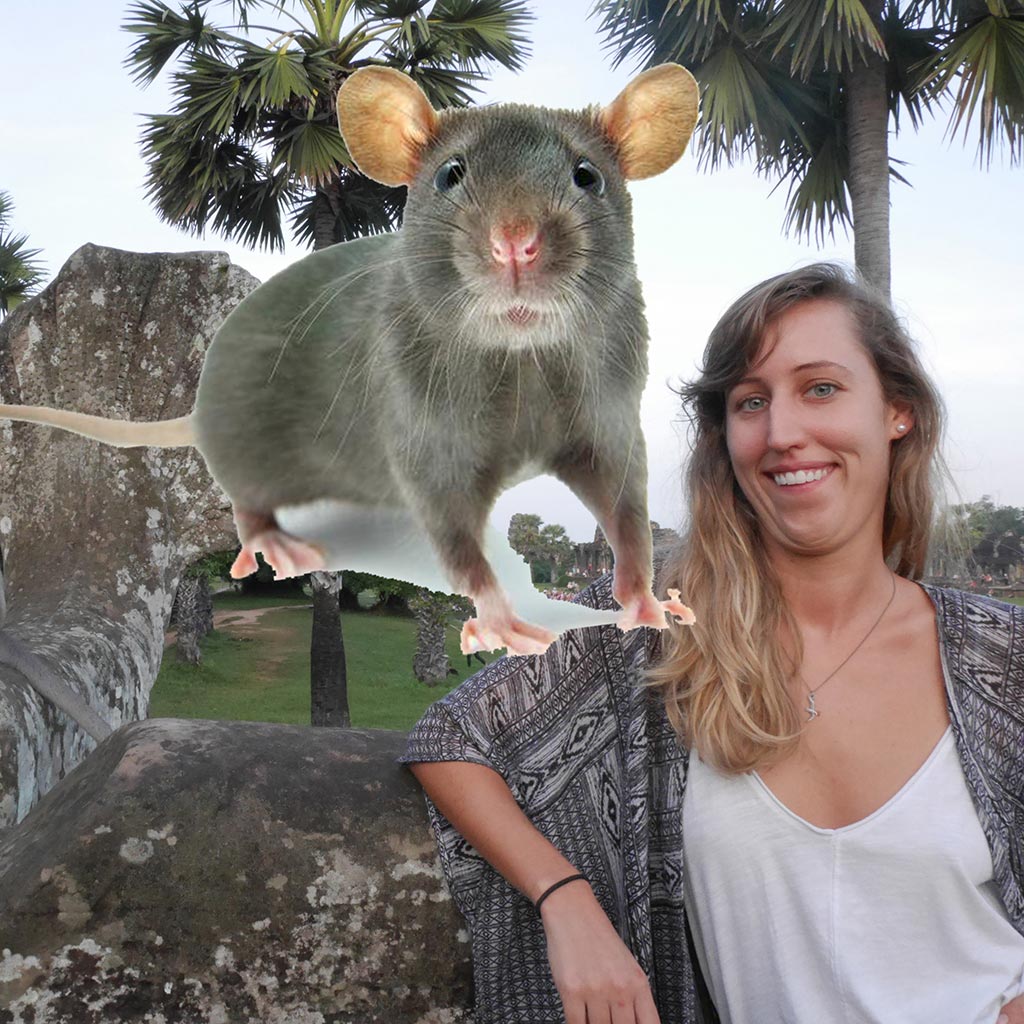 For her main story, Christine tells Jules the story of Rat Island from a fellow podcast host Erin Hynes. Erin hosts the travel podcast Alpaca My Bags, where she chats with guests about travel through a critical lens. She talks about everything from voluntourism to dark tourism to animal attractions.

Erin’s story details the time her and two friends decided to visit the island of Koh Rong Samloem, Cambodia. They landed at a hostel on a gorgeous secluded beach and were having a great time until they discovered rats in their dorm! Not only had the rats chewed through their bags, but they nibbled on her friend’s hat while she was wearing it in her sleep! They decided the beauty of the beach was worth it, though, and ended up staying 2 more nights.