We’re starting a whole new series here on the Not So Bon Voyage podcast! We’re still chatting about when stuff goes wrong on the road, but now we’re hearing it directly from the travelers!

Every Thursday, on our new “Voyager Chat” series, we’ll be bringing on some incredible guests. They’ll range from travel influencers to journalists, entrepreneurs to comedians, and everyone in between! What do they have in common? They all have an epic story of a time their travels went completely wrong. And they’re going to tell us all about it! 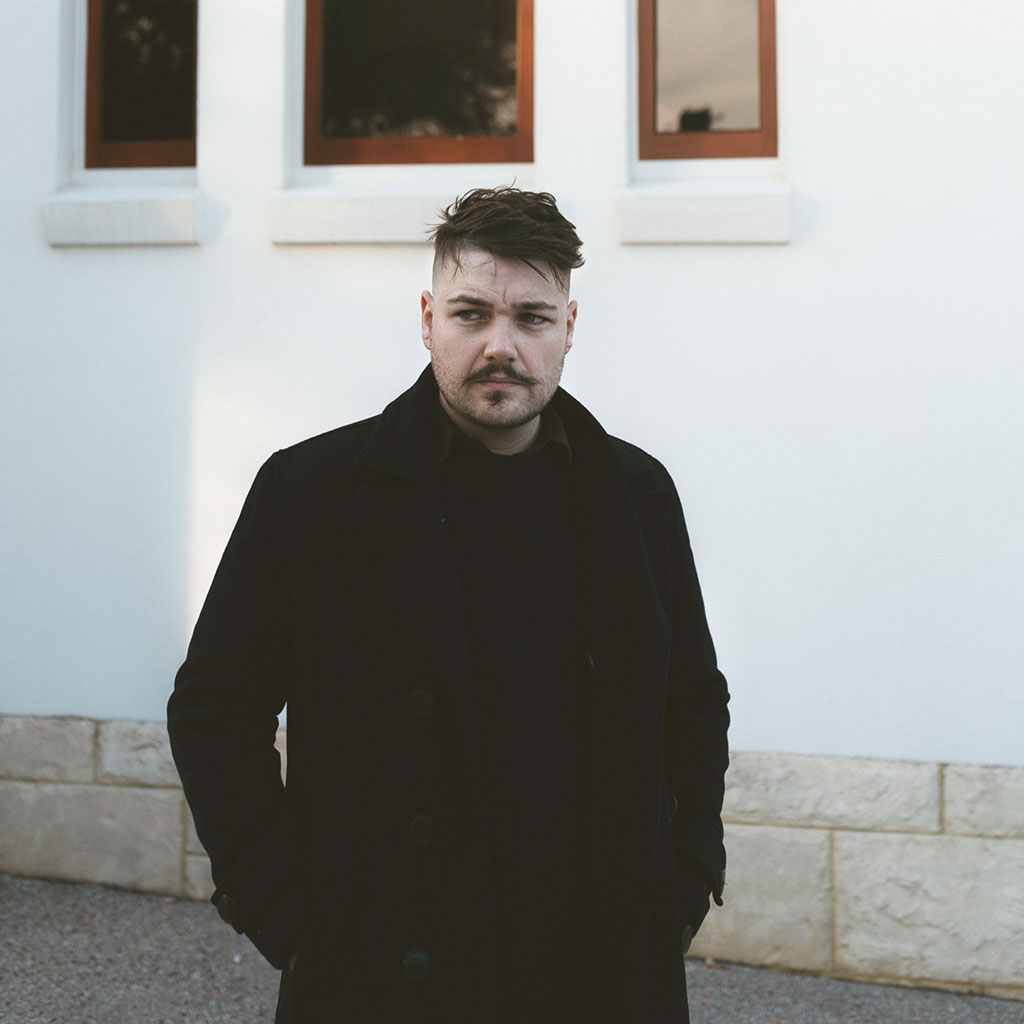 On our first ever Voyage Chat we have special guest Michael Hilliard. Michael has been a journalist for over 10 years and has traveled all over the world for his work, including war zones. Michael is the host of The Red Line podcast, where he brings on a panel of international experts to discuss the biggest geopolitical stories shaping the world today.

Based on the stories he’s got to tell it seems like he’s not shy to throw himself in the front line to capture the moment. He has a knack for getting himself into some sketchy situations. On this episode we chat about some truly incredible stories that would make even the wildest travelers think twice about tagging along on his adventures.

[11:35] Coming under artillery fire in Kyrgyzstan

[14:15] Getting drunk with the Taliban in Uzbekistan

[25:00] Making a toast to strangers in Kazakhstan 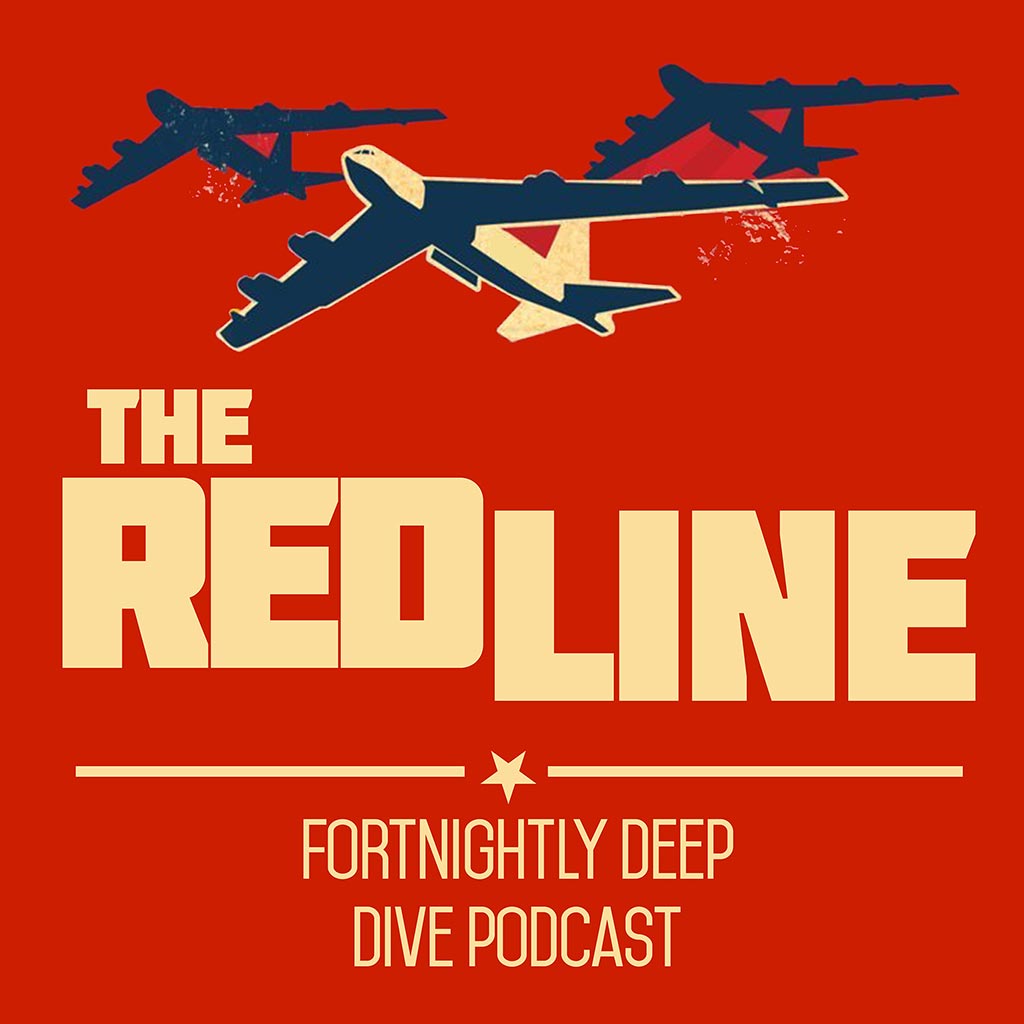 You can learn more about Michael and The Red Line podcast here: