As we roll into 2021 we have to take a quick backwards step to wrap up some of the wild stories of 2020. There’s more quarantine rule breakers, some airplane hijinks and we discuss the United States more deadly week of avalanche attacks in over one hundred years.

Coronavirus has taken its toll on a number of people, but none more than the quarreling couple, butter chicken lovin’ man and jet ski riding love bird who broke quarantine last year. Not sure what we’re talking about? Listen in to hear three hilarious stories about people who broke quarantine and take themselves on epic adventures.

None more hilarious than the kid who rode a jet ski to the Isle of Man from Ireland in order to see his girlfriend. Now that’s love! 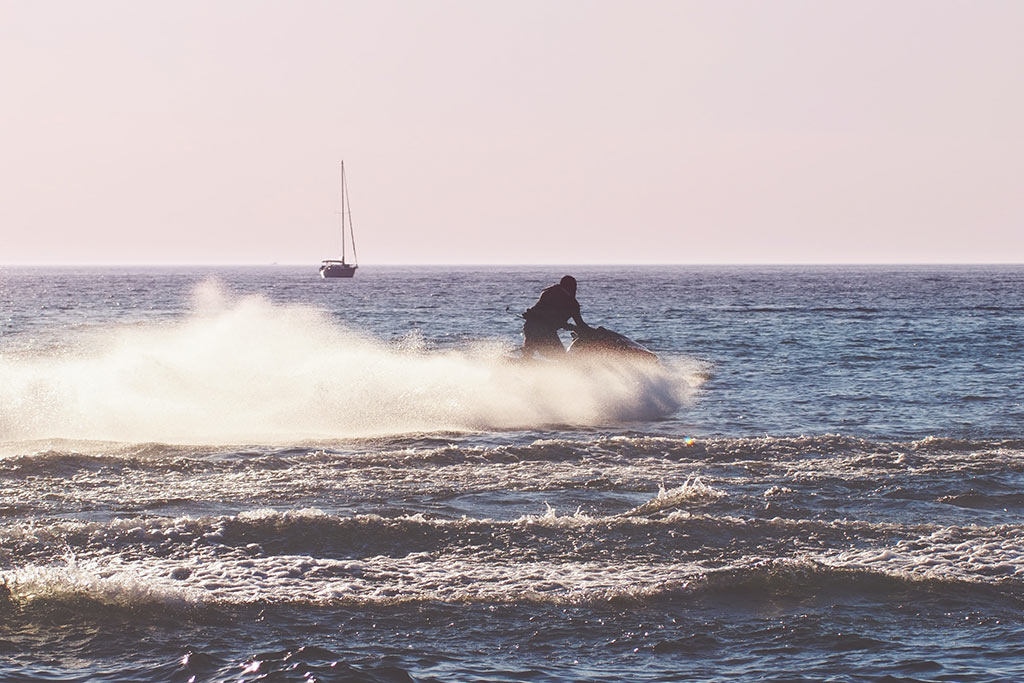 It’s not only quarantine rules that people are breaking, it’s also aviation ones. This week we chat about two plane incidents late 2020 that saw people treating an airplane like their own private playground. We’re talking slides and jungle gyms!

And here’s the video of the police apprehending the man as he falls off the wing and busts his face.

Between January 31st and February 6th 2021 the United States recorded its deadliest week of avalanche deaths in over one hundred years. Unstable snow conditions have created weak snow foundations, resulting in more avalanches than usual across the snow season.

Listen in to hear us discuss how to be safe during your time in the snow! There’s also a teaser for next weeks episode about a wild avalanche that caught a couple of people on snow mobiles. Thankfully they survived and we’re going to discuss what to do if the same happens to you. 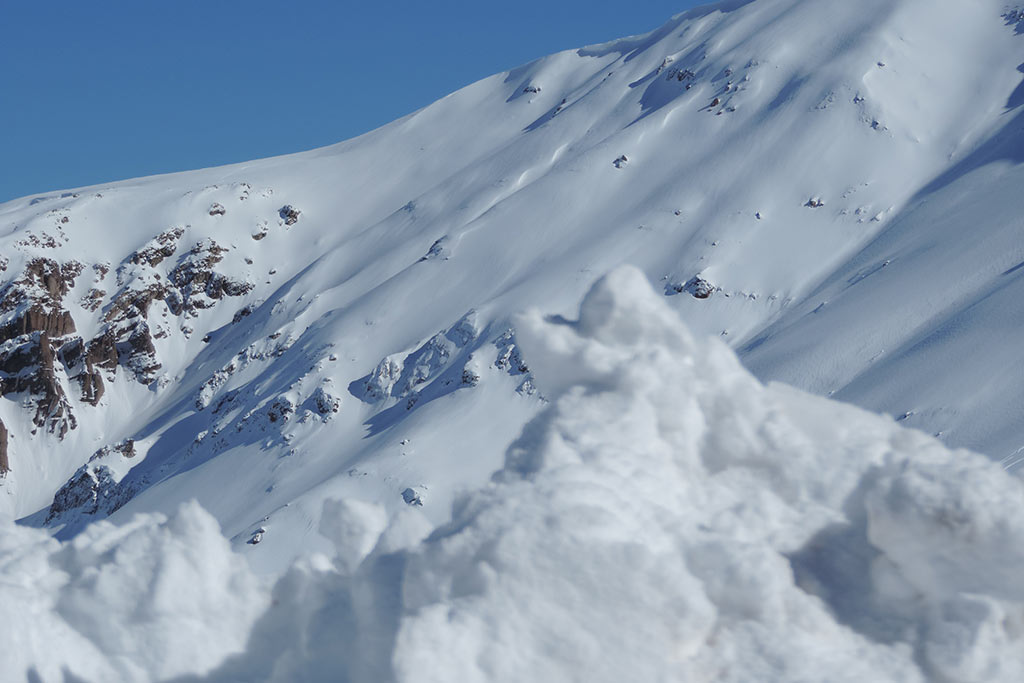