It’s all about international kidnapping, ransoms and thieves on this week’s episode, as we take you on a whirlwind of crazy travel stories through Mexico, Colombia and Papua New Guinea.

A special shout out goes to our Belgium and Netherlands listeners who seriously spiked our listens this week. So dank je to Belgium and bedankt to our Dutchies for spiking the listens and continuing to get the Not So Bon Voyage podcast out there! 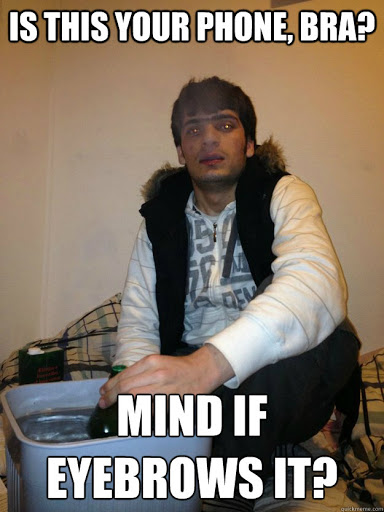 Jules kicks off this week’s stories with a Voyager submission from Kez at K-in-Motion. She tells us about the time she was in Papua New Guinea and had her phone stolen. Fortunately for her, the local community banded together in support. There’s a real interesting twist to this ending. Thanks Kez for the Voyager submission, you can check out her Instagram for some great adventure pics from around the world.

If you have a crazy travel story to tell be sure to drop us a submission!

Next, Christine tells Jules about an American couple for ventured down to Mexico to scope out wedding venues, but ended up receiving a local experience they didn’t bargain for…. they got kidnapped. Listen in to hear their harrowing story of getting kidnapped and held for ransom in Mexico.

This gets Jules and Christine chatting about their own travel experiences and situations they’ve been in. 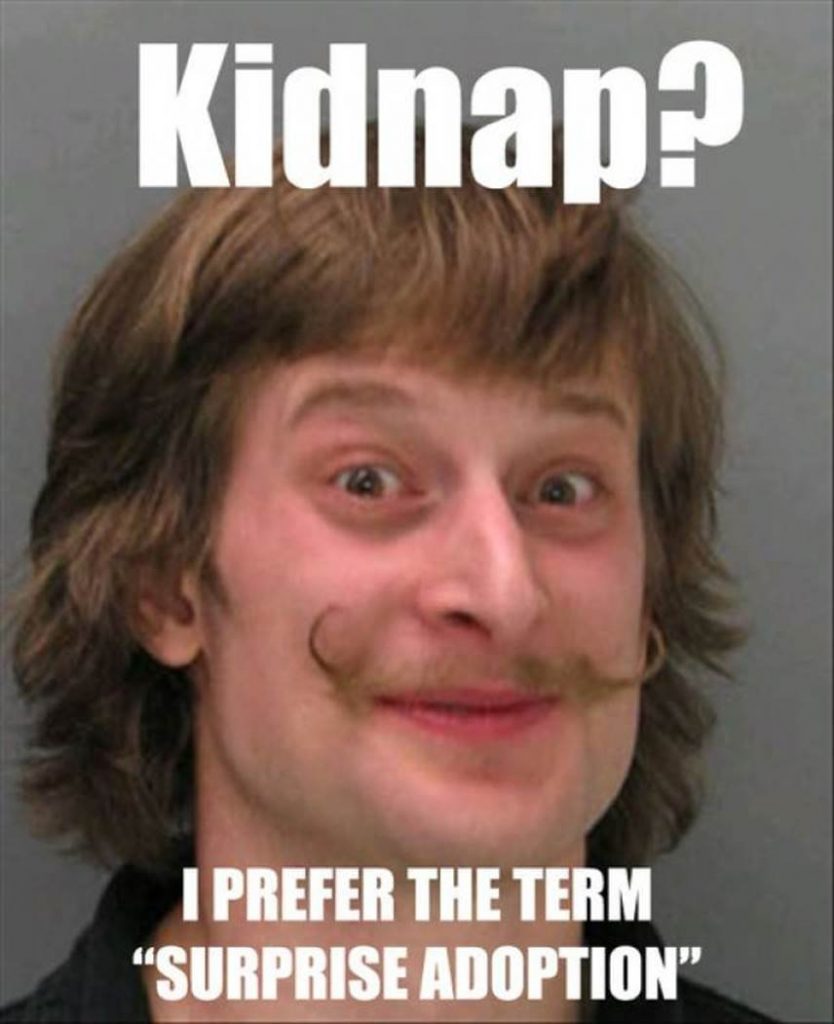 To wrap up, Jules tells Christine about the time he thought he was going to be kidnapped in Colombia back in 2010 while taking a bus across the country. Considering he’s writing about it now, it’s safe to say he didn’t get kidnapped, but it’s a funny story.

And if you missed our very first Voyager Chat last week, don’t forget to go back and listen to Michael Hilliard chat about drinking with the Taliban, having a gun pulled him by the Russian mob, getting shot at in Krygystan and much more. It’s one crazy episode!