Welcome back to another awesome week of Not So Bon Voyage! Last week we celebrated our 1 year podcasting anniversary! If you missed last week’s episode, Crazy Travel Stories: Our Favorite From 1 Year of Not So Bon Voyage, make sure you check it out!

This week we only have one in the news story because we’ve got a doozy of a main story! We’re telling the story of John Jones and the Nutty Putty Cave (no it’s not an Indie rock band). This is a tragic tale of travel going very wrong for one young spelunker. Grab your tissues, because this one is a tear jerker!

But first, Jules tells one of the only travel news stories bouncing around the headlines these days. It’s tough for travel news reporters!

Is there anything worse than tourists who visit a beautiful location and leave their trash?! Unacceptable if you ask us. Well one park in Thailand is sick of this is as well. And they’re fighting back by mailing the trash back to the tourists! Authorities at Khao Yai National Park are actually boxing up trash left behind and mailing it back to these trashy tourists. 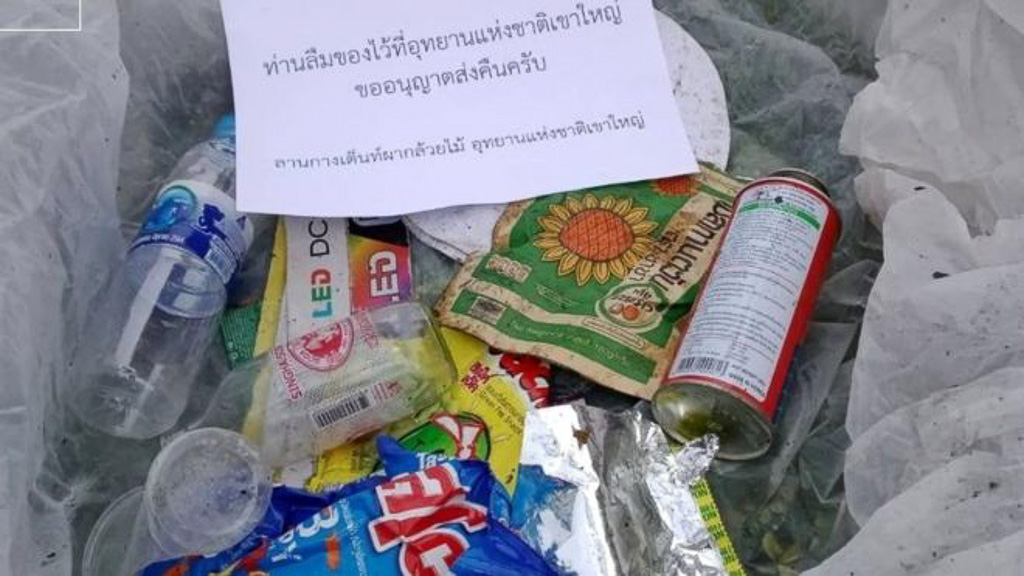 Each traveler has to register their name and home address when they enter the park so it’s not hard for authorities to trace it back. They’ll also be registered with the police. Pick up your trash people! Read the full story here: Thai national park sends rubbish back to tourists.

This is the tragic story of John Jones, a 26 year old medical student in Virginia with a wife, young daughter and another baby on the way. On Nov 24th 2009, John was exploring the Nutty Putty Cave in Utah with 10 of his friends and family. John and his brother Josh were off looking for a tunnel called the Birth Canal when John shimmied himself into a hole.

When he realized he didn’t have enough space to turn around, he pushed himself further into the tight space. Soon John realized he was completely stuck. His brother Josh quickly went to get help, but being 400 feet under ground it took a while for rescuers and equipment to reach John. 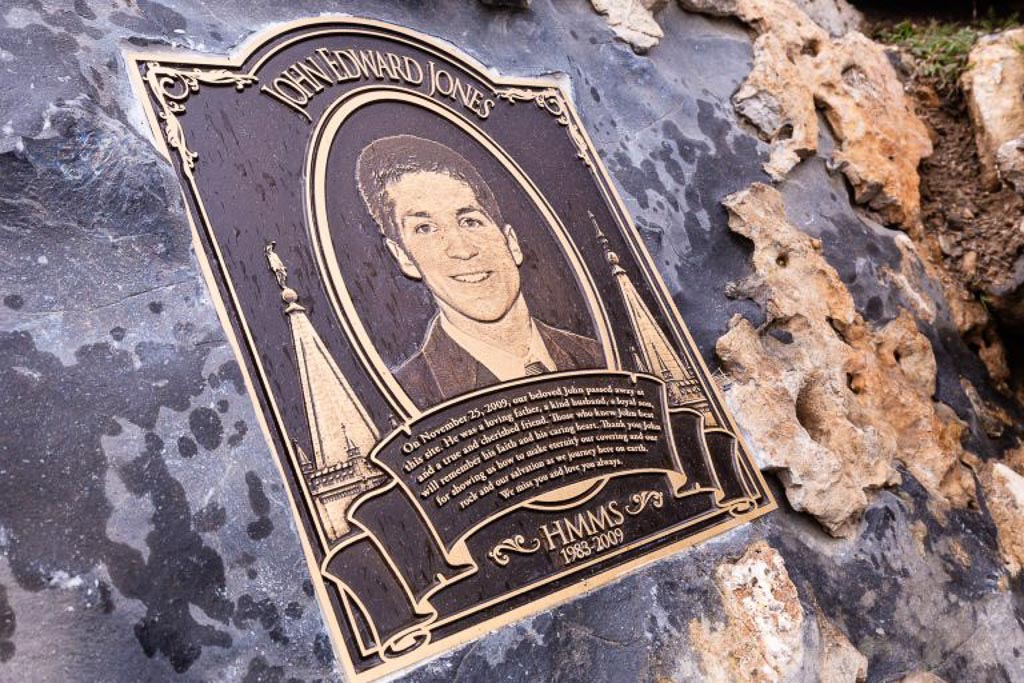 What made matters worse was the fact that John was essentially upside down, causing his heart to work overtime to pump blood to his brain. The attempted rescue and eventually sealing of the cave with John inside is one of the most terrifying tragedies we’ve told on the podcast. Read the whole story here: John Johns Death and the Nutty Putty Cave.