Coming at ya from Vancouver, we’ve got some really bananas stories for you on this episode!

We kick off this episode with another story of a traveler who ended up paying way more than they bargained for. Last episode (#17) we chatted about the Winnipeg man who paid over $4,000 for ice cream, and a Toronto man who paid $7,500 for souvenirs. On this episode, Jules tells us about the man who accidentally paid $75,000USD for a beer! Yikes!

Thanks to Claire, our newest First Class Voyager, for sending in this story. You can check out her travels at Curious Claire on her website and Instagram.

Then Christine tells Jules a scary story of a woman who started receiving creepy texts while waiting for a flight. Creepier still, she finds out her secret stalker is on the flight with her! She learns that he works for the airline and he eventually gets escorted off the flight. He got her number off her luggage tag! 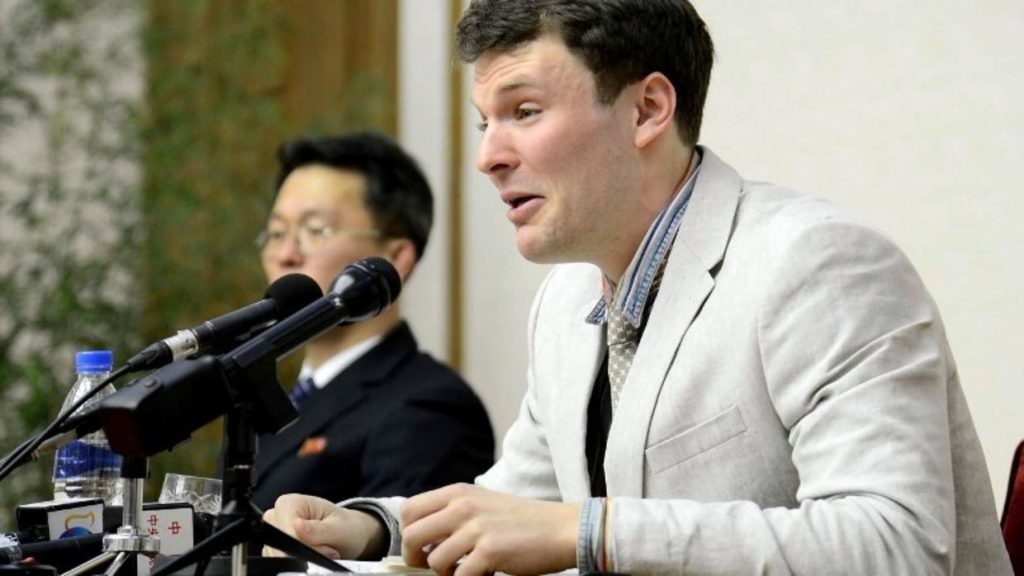 For our main stories, Jules tells Christine the unfortunate story of Otto Warmbier, an American college student who was imprisoned in North Korea for allegedly stealing a propaganda poster. He was imprisoned for a few months and was returned to the United States in a vegetative coma. He died shortly after. The full story is super controversial and mysterious and worth a follow up!

In our final story Christine tells Jules about a woman who goes on a longgggg luxury cruise, only to have the threat of potential pirates hinder her night time activities. Listen in to hear how a cruise ship avoids pirates out at see! Crazy! 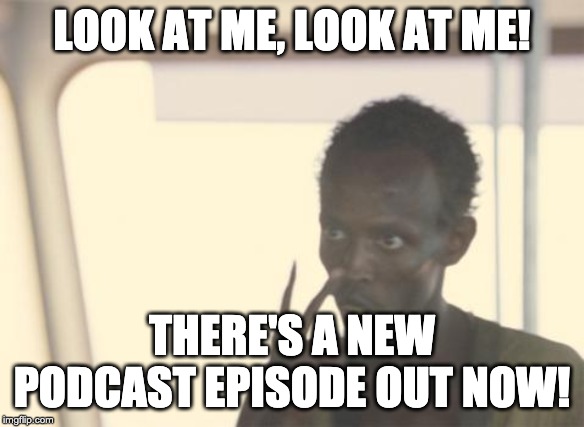