Welcome back to another episode of Not So Bon Voyage. We kick off today’s podcast with an update on our Patreon! We have a brand new bonus episode uploaded on to our Patreon for our wonderful patrons! On the bonus episode Jules tells a crazy story about an Australian who was driving in the Outback when his car breaks down. This story is shocking and mysterious. Check out our Not So Bon Voyage Patreon to become a first class Voyager and get exclusive content, shout outs and more! 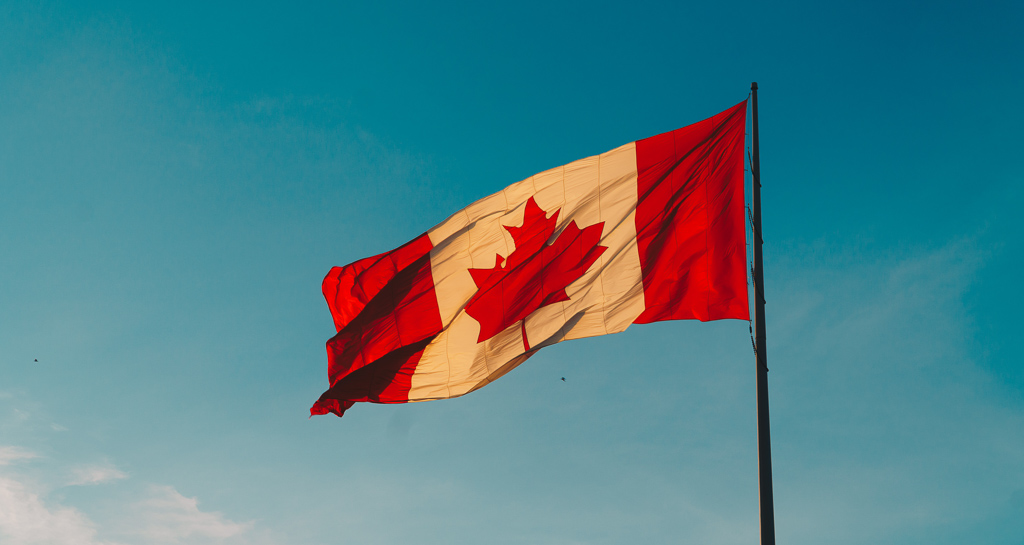 A US man is in hot water after breaking Canada’s Quarantine Act after ignoring Canadian restrictions on travel. As it stands, Americans can drive through Canada if they are going straight through to Alaska. But one American named John Pennington, from Kentucky, traveled way off course, staying in a luxurious resort in Banff National Park. The hotel staff reported him and when the police arrived they initially gave him a $900 ticket and ordered him to stay in his room until he had to leave the next day. Listen up to hear what his punishment was when he disobeyed their order and started traveling through Canada again!

Maced In The Face!

We have a new Voyager submission today from Paula Stanton, who along with her partner Scott, make up the team behind A Couple Days Travel blog. Paula was living on an unspecified Caribbean island on a work-study program. The country was leading up to its largest outdoor music festival, so every night there was something going on. On one occasion they decided to head to the beach to listen to some music. Everyone was listening to tunes, dancing away and then suddenly someone showed up to the beach and started spraying everyone with mace. Listen up to hear what happened next and to hear Christine’s personal story getting pepper sprayed in San Francisco. 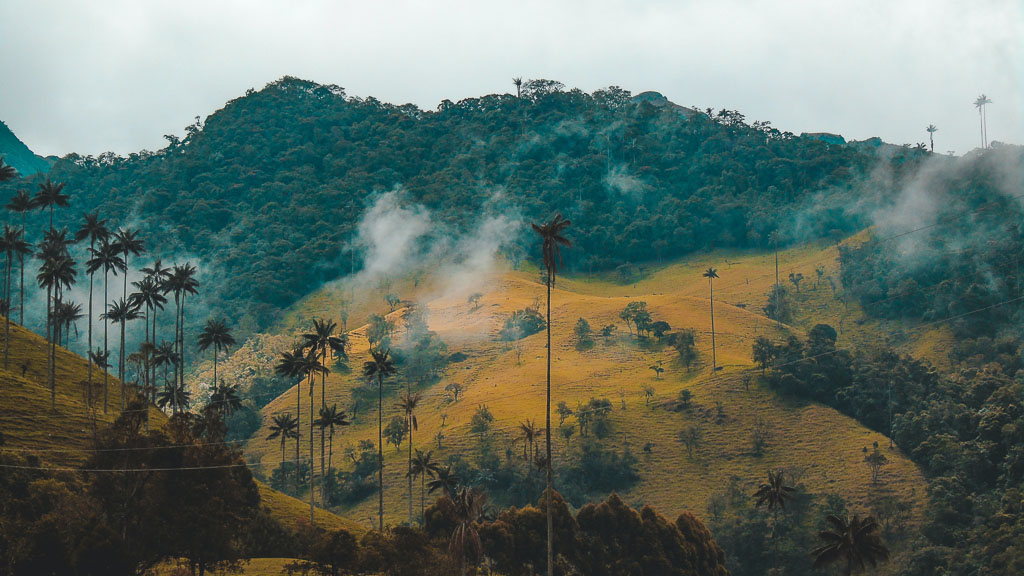 For our main story, Christine tells Jules the incredible true story of Glen Heggstad. Glen is a judo master from Palm Springs and a former Hell’s Angel motorcyclist. In 2001 he just retired from competing at the top level in martial arts. He’s looking for a new thrill so he plans a solo motorcycle trip from California down to the tip of South America and back. It’s a 20,000 mile motorcycle trip and he begins his expedition in October. A month after leaving CA he arrives in Colombia. He’s cruising through the beautiful mountainside when he comes face to face with a band of armed guerillas. What happens next is a tale of endurance that few could survive.