We’re currently figuring out what life in lockdown looks like! We can’t travel but we need entertaining stories now more than ever. 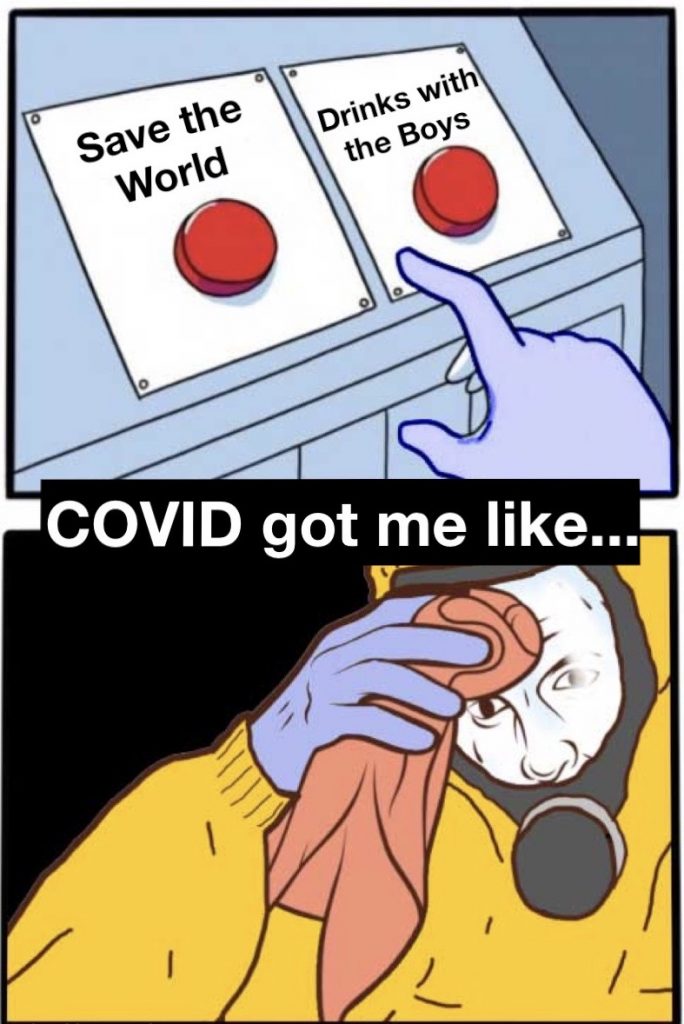 Christine chats about all of the uplifting social media posts that are going viral lately about animals thriving during the lockdowns. Supposedly now that humans are locked indoors, nature is thriving and animals are frolicking anywhere they like! FALSE. Unfortunately many of the photos and posts circulating are untrue.

The dolphin photos are not from the Venice canals but from Sardinia, 750 kilometers away. The swans are often in that area of Venice near Burano. And the elephants photos are from an unknown area, but it’s definitely not the village that has been suggested. To read the full story, check out National Geographic’s article.

Then Jules tells a story from the news about a Scottish woman who returned from a vacation in Australia to find a live snake in her shoe. It had snuck into her luggage and then flown on the plane, shedding its skin during the 9,000 mile flight. The snake was put into quarantine and will be re-homed.

Puking and Robbed in Panama

On this week’s episode, we both chat about stories from Panama! First, Jules tells Christine the story of fellow travel blogger Claudia Tavani, from the blog My Adventures Across the World. Poor Claudia just wanted to take the epic sailing trip from Panama to Colombia via the gorgeous San Blas islands. Unfortunately, Claudia had never been on a sailboat before and didn’t realize she suffered from terrible seasickness.

Claudia spent the whole first day throwing up, downing Dramamine and debating throwing herself overboard. She knew she couldn’t spend the night on the boat, so she went on to the island to try to get a bed. Eventually, she was able to throw up a tent but things just go worse from there. Safe to say Claudia won’t be signing up for any sailing trips anytime soon! 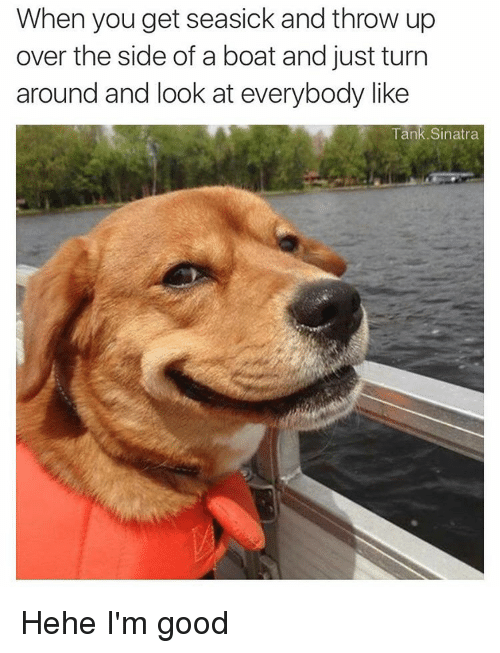 Finally, Christine tells Jules her personal story of getting robbed in Panama. There were rumors of muggings on the island, but being young backpackers they felt invincible. Unfortunately, on the way back from the beach they were held up at a gunpoint. Luckily, thanks to a fast thinking friend, she got to keep all her stuff!