Happy Halloween! We’ve got an extra spooky episode for you this week. We’re chatting about one of Australia’s most famous mysteries and giving bad reviews on an infamously creepy hotel. And if you missed our Halloween special from last year, make sure to check out Episode 7: Ghost Plane and The Mystery Man (Spooky Halloween Special).

We’re getting right into the good stuff today! Jules kicks off this episode by telling us a creepy UFO story straight out of Australia. This is the story of Frederick Valentich. After failing twice to join the Royal Australian Air Force, Valentich decided to become a commercial pilot. Unfortunately he failed their training program, so he went on to get his personal pilot license. 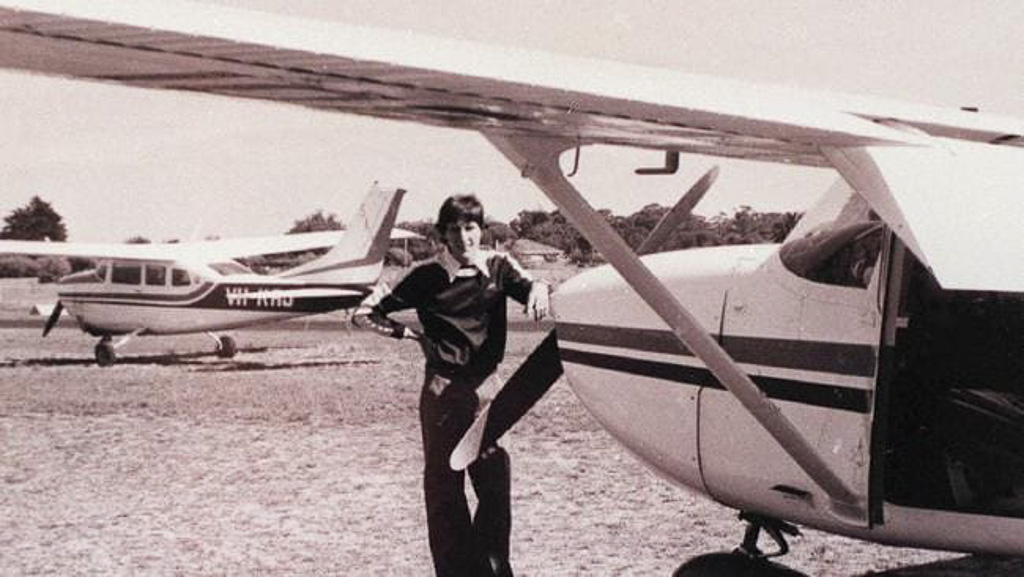 Federick was also a UFO believer and was worried that a UFO was going to attack him. He watched films about UFOs and was fascinated about finding articles. On October 21 1978, at age 20, Freddy took off on a trip from Moorabbin Airport (east of Melbourne) to King Island, an island in between Melbourne and Tasmania and in the middle of nowhere.

A little while into it, at 7:06pm he radios into Melbourne traffic control and says there is an unidentified aircraft following him at 4,500ft. Federick describes as the aircraft as shiny, with 4 bright lights shining on him, as well as a green light. They radioed back asking for more information on the aircraft and he was heard saying “it’s not an aircraft”, before a loud metallic scraping sound was heard and then all contact with Fred’s flight was lost.

The mystery continues to this day, with UFO enthusiasts confident that Frederick was abducted. A farmer in the area at the time alleges that he took a photo (pictured below) of an unidentified object in the sky that was hovering over his farm.

What do you think happened? Do you believe in UFOs? We’d love to hear your take! 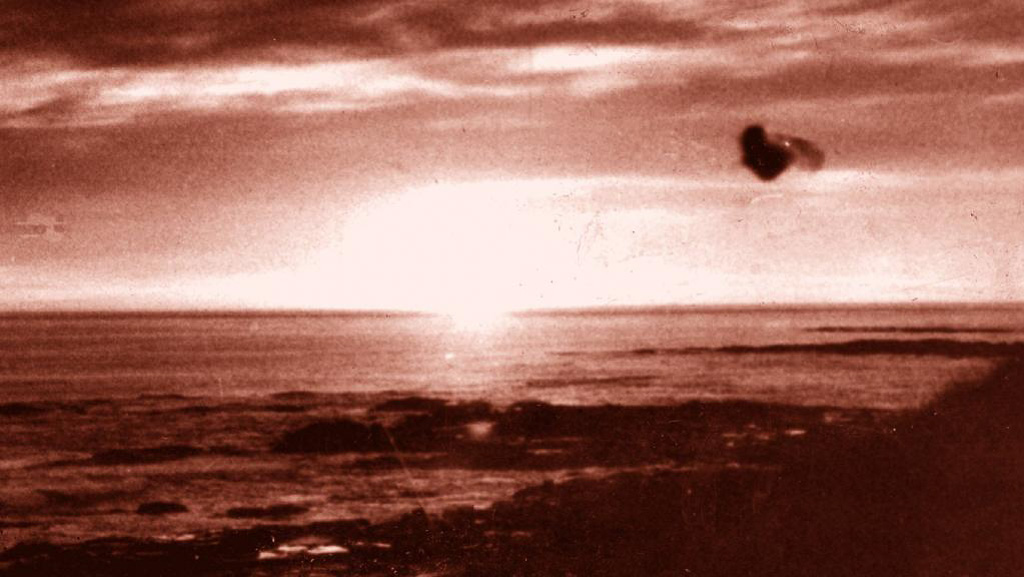 Not So Bon Reviews – The Stanley Hotel

For our Halloween special we’re covering Not So Bon Reviews of one of the creepiest hotels in the world – The Stanley Hotel. This hotel was the inspiration of Steven King’s The Shining and is said to be haunted. Here are some snippets from visitors who were not so impressed: 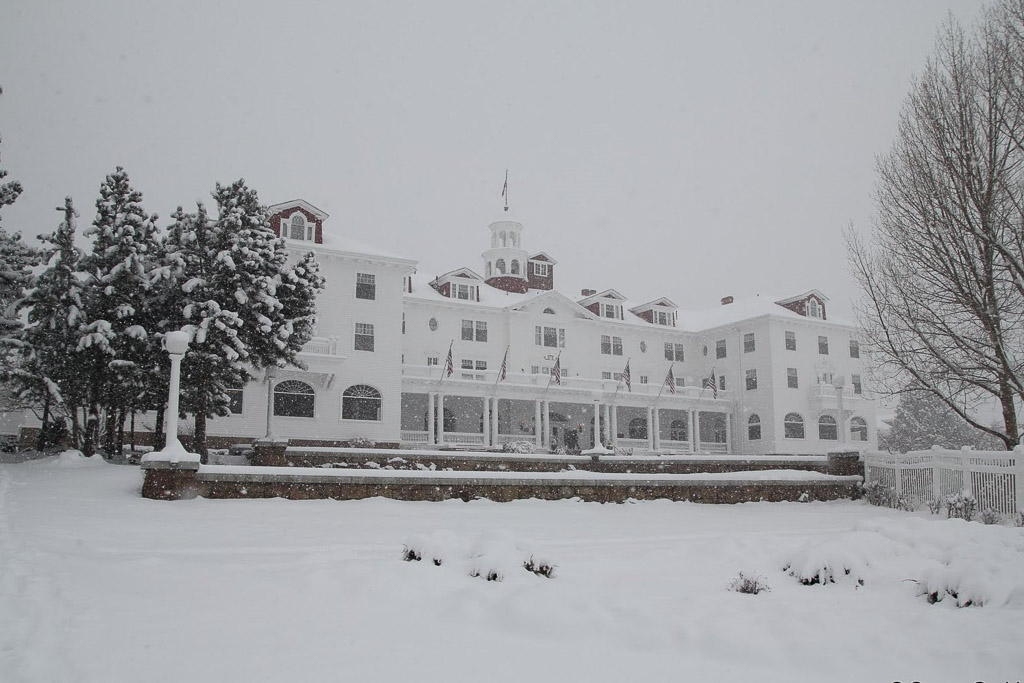 You can understand why Stephen King had nightmares at this Hotel

My spouse and I recently spent two nights at the Stanley Hotel in Estes Park. I had nightmares both nights, not because of “The Shining,” but because the room was exceptionally hot (no air-conditioning) and noisy. 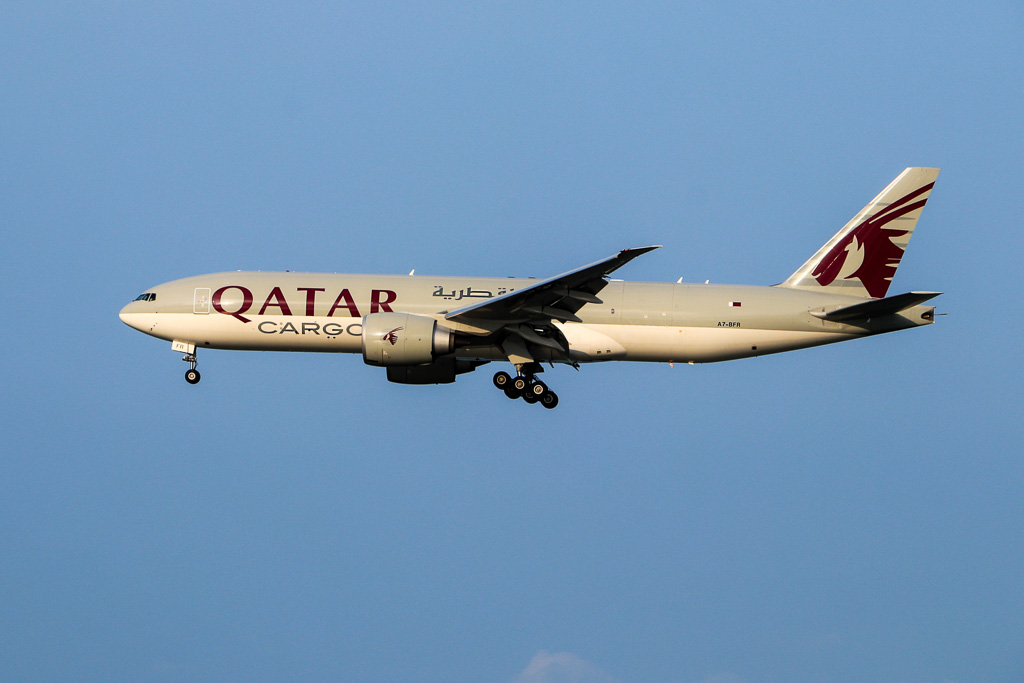 In early October an infant baby girl was found abandoned in an airport bathroom in Doha. The baby was recovered and is doing fine, but Qatar airways launched an immediate investigation to find the mother. They rounded up female passengers from 10 different flights, including 18 women on a flight to Sydney and strip searched them. These women were pulled off their flights and examined in an ambulance on the tarmac. The women were given no explanation and they were invasively searched. Yikes! Read the full story here: Abandoned Baby Found In Qatar Airport.