This week we’re giving an update on the Into the Wild bus and telling a story about buried treasure!

But first, if you missed our Voyager Chat on Thursday, be sure to check out our episode with comedian Mike Siegel. Mike tells us about the time he was stuck in a mini military coup in Ethiopia. He also tells us what it was like when he saw someone taking his passport away while being detained in a Nigerian airport. For lots of laughs, go and have a listen to Mike Siegel’s Voyager Chat. 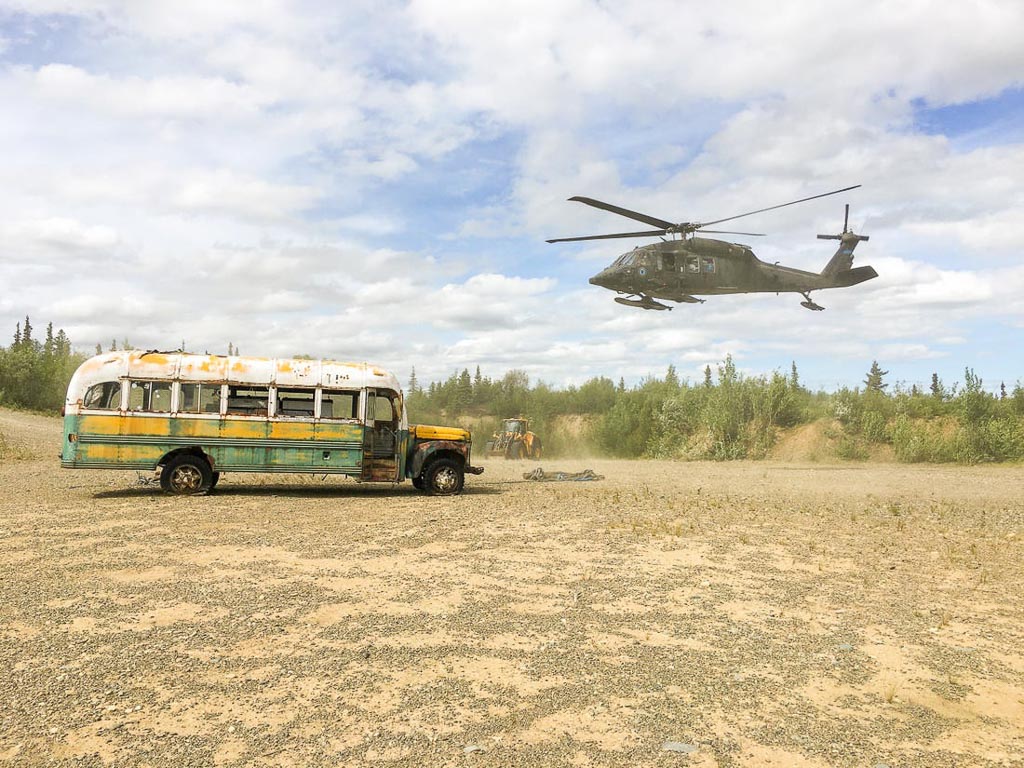 Into the Wild Bus Removed!

We kick off this week’s episode with an update on the beloved bus from Into the Wild. If you’re not familiar with the epic travel story that was turned into a book and movie, we covered the story of Chris McCandless in episode 40. If you haven’t heard the story, give it a listen: The Truth Behind Into The Wild.

After the release of the book and the movie, travelers from all over the world would pilgrimage to the Into the Wild bus in Alaska to live the adventure for themselves. Unfortunately the adventure ended poorly for some of the travelers, with a few trips ending in injury and even death. The local authorities and residents had been debating whether to remove the bus to avoid these mishaps. Finally last Thursday the Alaska National Guard removed the bus by helicopter. No announcement yet as to what the plans are for the bus but hopefully it is preserved somewhere we can visit! Read more about the Into the Wild bus movements here. 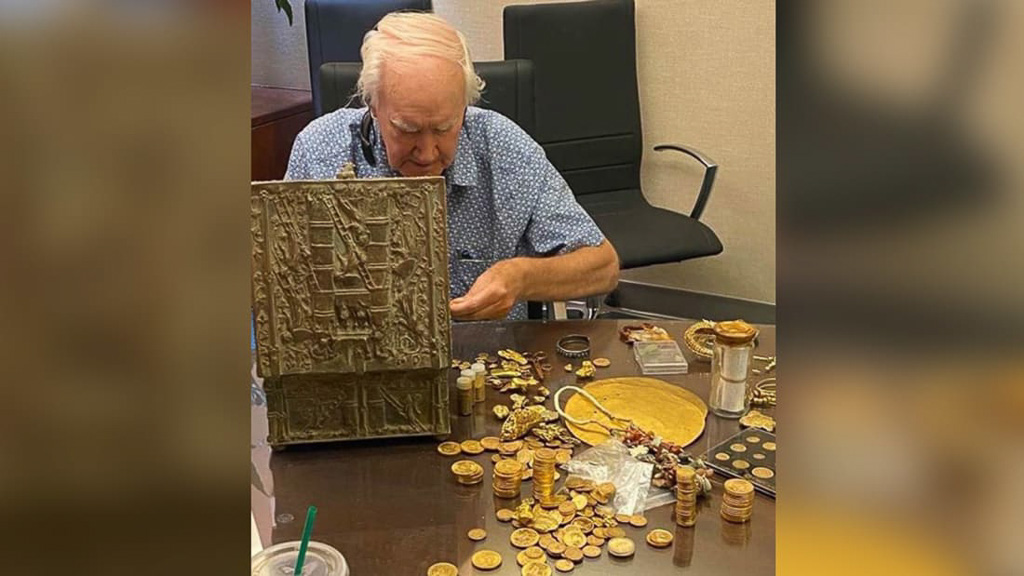 For the main story, Christine tells Jules the story of Forrest Fenn’s $2,000,000 hidden treasure chest. It may sound like a children’s book, but Fenn swears this chest is real and is anyone’s for the taking! Forrest who is known as a real life Indiana Jones announced in 2010 that he has buried a treasure chest filled with gold coins, precious gems and valuable artifacts.

We talk about adventurers who have traveled from near and far for their chance at the riches, some of which ended in demise. Then I do the grand reveal of whether the treasure is real or not! Learn more about the treasure hunt here: Treasure Hunt in the Rockies.

Read about the tragic death of Eric Ashby here: https://www.westword.com/news/eric-ashby-finally-idd-as-rafter-who-died-looking-for-forrest-fenn-treasure-9931452