We’re back with another Voyager Chat! This week we’re sitting down with fellow travel blogger Jarryd Salem. Jarryd is an award winning travel writer who documents his world wide expeditions with his wife, Alesha, on their travel blog Nomadasaurus. Their blog is all about adventure travel from kayaking with humpback whales in Antarctica to attending the World Nomad Games in Kyrgyzstan to sailing on a Catamaran through Central America. We knew Jarryd would have some wild stories to tell on the podcast and he didn’t disappoint! 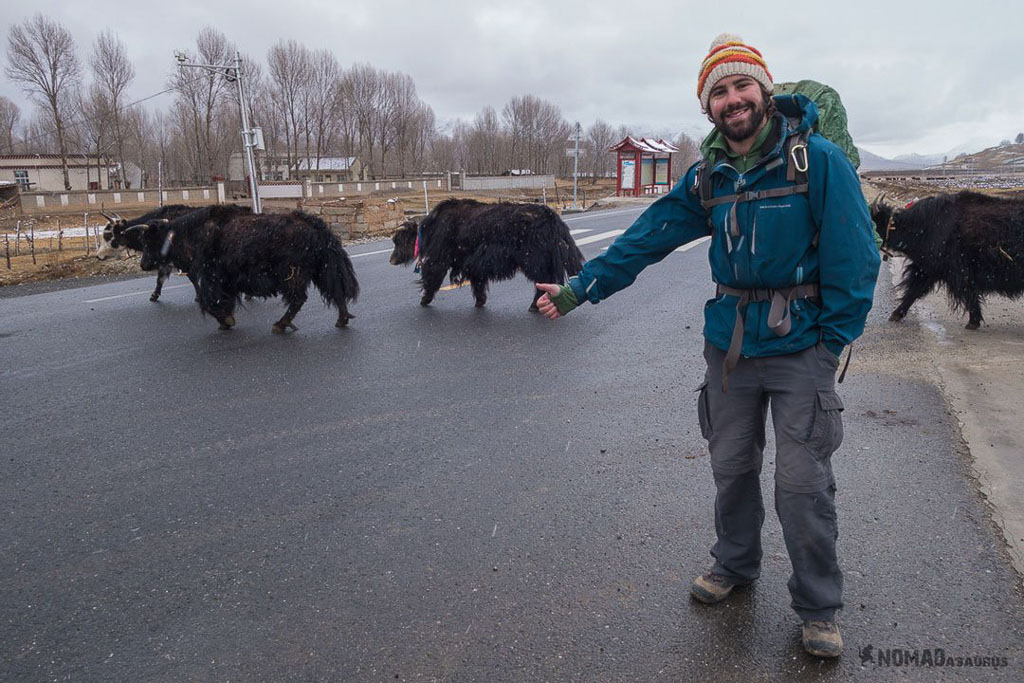 On today’s episode Jarryd chats with us about fighting off pirates in the Caribbean and surviving a head on bus crash in Myanmar. But first, we kick off our chat with our Not So Fab 5 questions. Jarryd tells us about his experience eating balut in the Philippines, why he wasn’t a huge fan of China and why he thinks Times Square in New York is overrated. Plus we get a couple more pants-pooping stories for the collection!

Jarryd kicks off his main stories by telling us about the time he and Alesha joined a crew on a catamaran sailing through the Caribbean. After a few days of seasickness they began to find their sea legs. They had an amazing time working hard and drinking rum on the open seas, until one day they see a suspicious boat heading straight for them. Their first thought – pirates! Not wanting to mess around, they immediately gathered anything they could to show the boat that they wouldn’t go down without a fight. Listen up to hear what happens next. 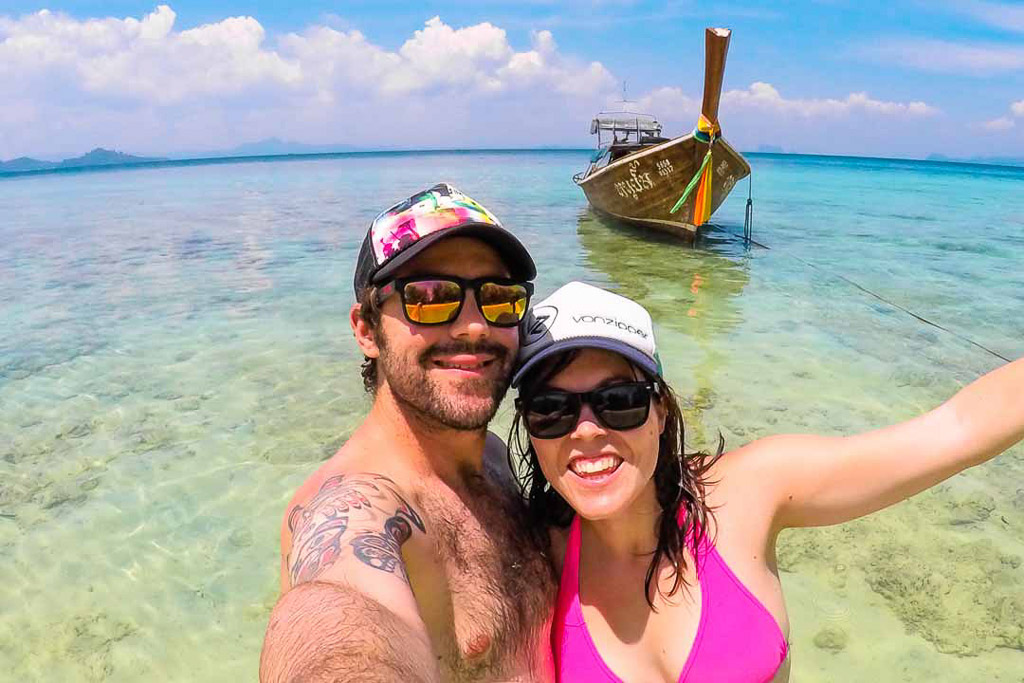 Then Jarryd tells us about his time surviving a head on bus crash in Myanmar. While traveling through the country by bus, they were shocked at the driving but happy to be making good time. Until they were swiped head on by another bus heading the other direction. Jarryd went into survival mode to get them out as soon as possible in case the bus was about to explode!

[15:15] Pooping his pants in a Tibetan monastery

[20:00] Fighting off pirates in the Caribbean near Honduras

You can learn more about Jarryd here: 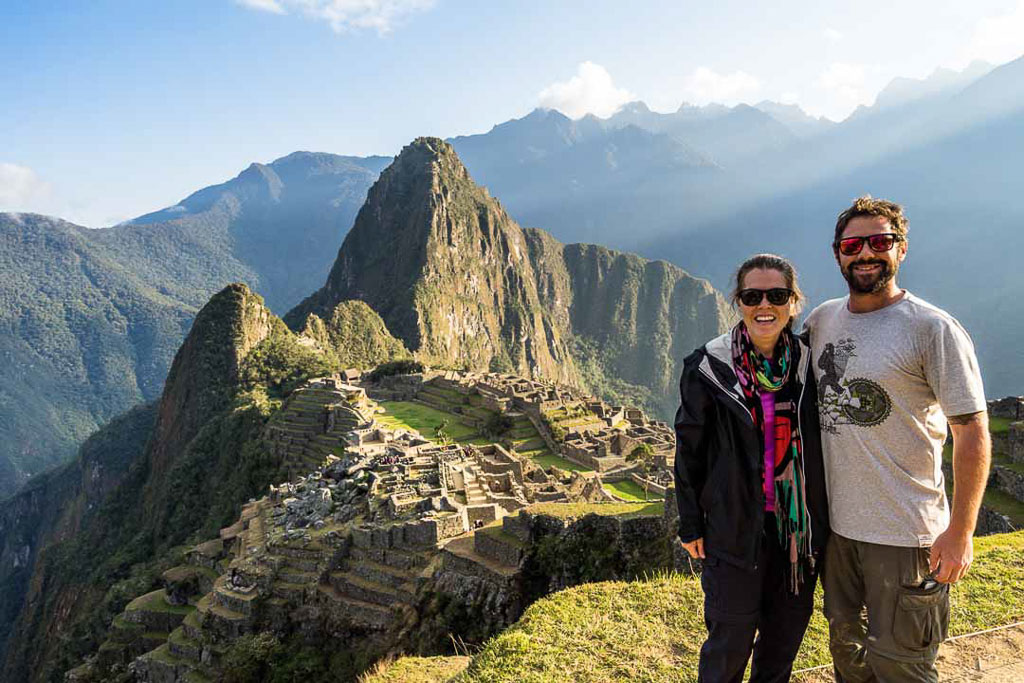