Welcome back to another episode of Not So Bon Voyage! We kick off today’s podcast with a chat about our camping trip last weekend. Luckily almost everything went off without a hitch, besides the 100 degree weather! We also talk about the wildfires that are taking over our beautiful state of California.

Another airplane brawl, you say? Yep! It seems that people are extra antsy these days traveling on planes. Perhaps it’s the fear of COVID or the discomfort of wearing a mask on flight, but passengers are pissed. Jules shows Christine a video of two passengers going at it on a flight. Supposedly they were arguing about seat selection. But we’re not talking about a verbal showdown, these people are straight up throwing fists. Check out the airplane fight video to see the kerfuffle.

It’s been a while since we’ve had an epic survival story on the Not So Bon Voyage podcast, so we thought we’d bring ’em back! Jules is telling the Eric LeMarque true story of survival on the mountains. Eric is a French-American former professional hockey player whose love for adrenaline found himself addicted to snowboarding… and eventually crystal meth as well.

Eric’s story is truly wild. On February 6th, 2004 Eric was snowboarding on the slopes of Mammoth, about 5 hours from LA. Toward the end of the day the snow patrol team worried that incoming fog could obscure visibility for boarders and skiers. They took to the mountains to make sure everyone got safely off the mountain. Eric saw the patrol but wanted to have one last run down the slopes. He took off hiking up the mountain. On his way down, he lost sight of the run because of the fog and ended up off trail. 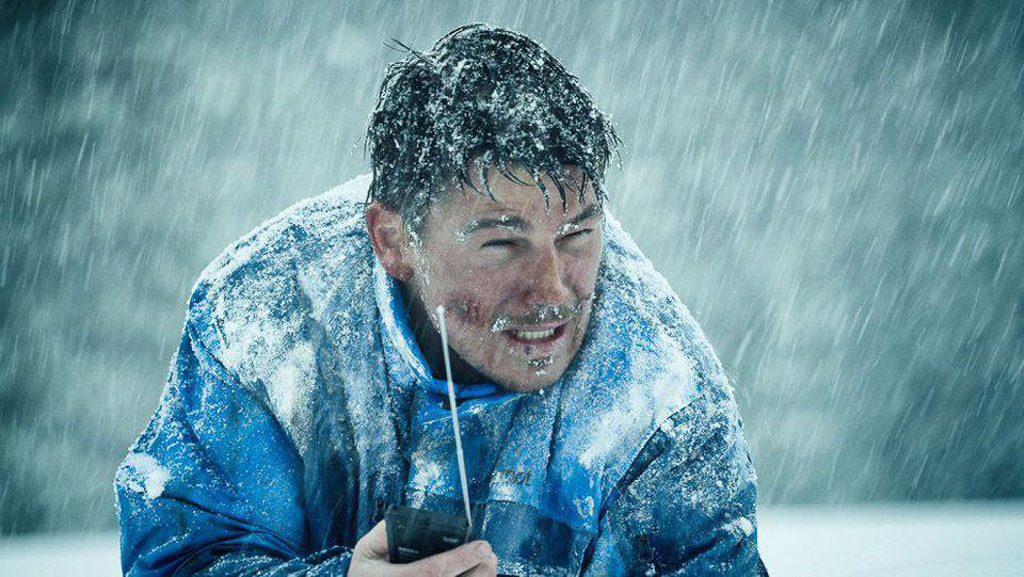 The next part of this story is an enduring fight for his life that few could survive. Alone on the mountain with no equipment, Eric uses his inner strength to not only rescue himself, but kick his meth addiction at the same time. This story was made into a book called Crystal Clear, and a movie with Josh Hartnett (he’s back, baby!) called 6 Below: Miracle on the Mountain. You can read Eric LeMarque’s true story here.