On this week’s episode of Not So Bon Voyage we chat with Ray Blakney, an award winning Filipino American entrepreneur who grew up in Turkey and lives in Mexico. Ray is as multicultural as they come and today he’s telling us some hilarious stories from his travels. But first, we discuss yet another bison encounter in the news! 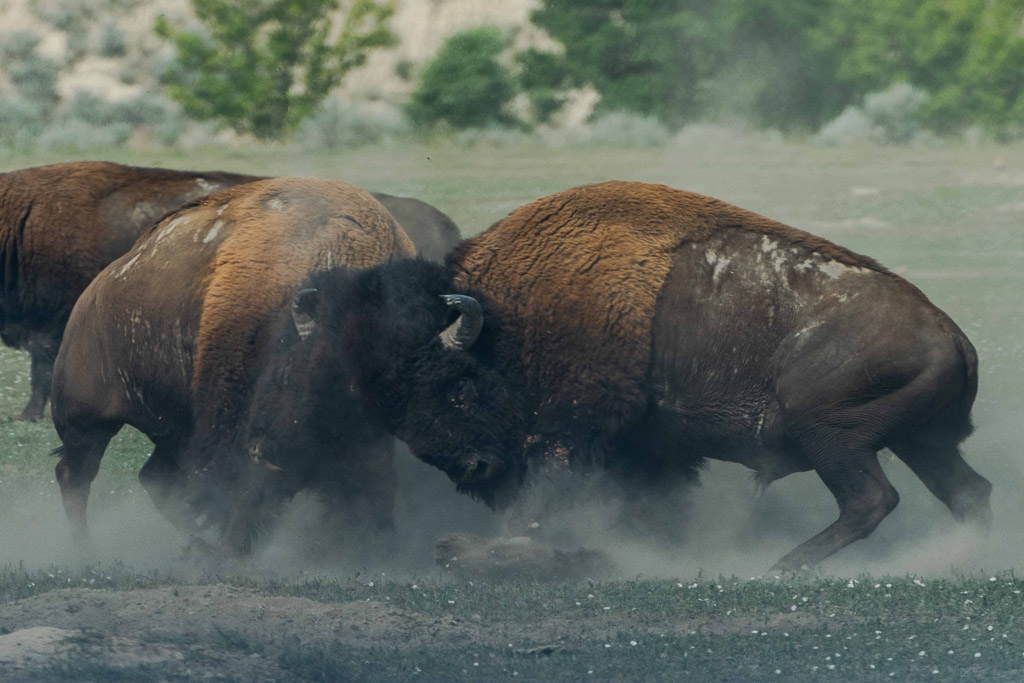 We’ve told countless stories of bison attacks on our podcast. For some reason tourists really can’t grasp on to the fact that you shouldn’t get close to a bison! They are wild animals! Most recently, a group of motorcyclists was driving through Custer State Park in South Dakota when they encountered a herd of bison. One of the female motorcyclists decided to walk up to the herd for photos. One of the bison charges the woman and catches the belt loop of her pants, which rips the pants right off the woman. Unfortunately footage of the hilarious incident has since been taken down, but here are some photos (don’t worry, she wasn’t seriously injured): Bison rips off woman’s pants. Shout out to Sue, a Voyager and wind sock seamstress, who sent in the story! 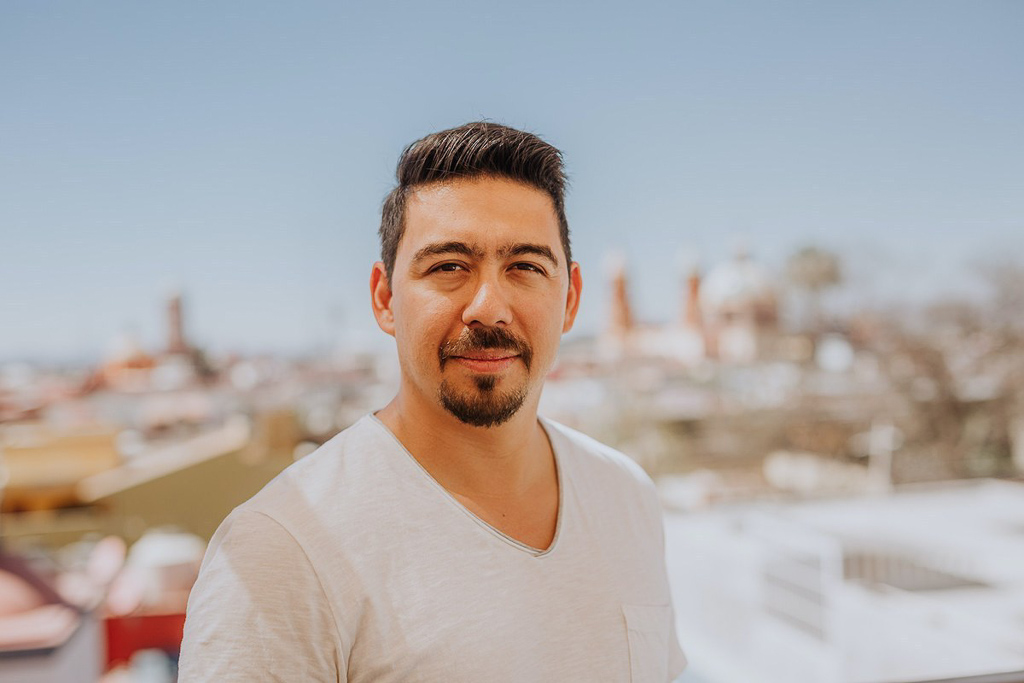 And now on to our Voyager chat! Ray Blakney is an entrepreneur who has traveled to almost 50 countries, and as an entrepreneur and speaker. He spends 2 to 3 months out of the year traveling. Ray has created an award winning online language school called Live Lingua.

Today Ray tells us some hilarious stories from his adventures abroad. But first, kick off by asking Ray our Not So Fab 5 questions. He chats about why smoked ants are NOT a delicious snake. Then he talks to us about why Nicaragua is his least favorite country after several incidents of feeling unsafe. 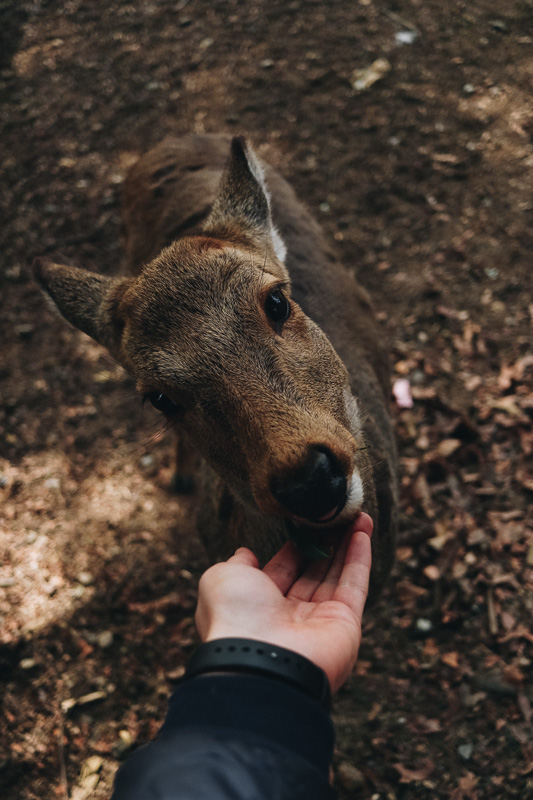 Then we get to Rays Not So Bon Voyages! First off, Ray tell us about the time he visited Nara Park in Nara, Japan. Ray and his wife decided to take a bicycle tour despite some drizzly weather, but they donned some plastic ponchos and forged ahead. One of the coolest parts of Nara Park is visiting the herds of small deer that roam freely. These deer are so used to humans that they’ll come up to be feed by hand. They’ll also bow to you!

Ray had no reason to think these deer could be anything but adorably polite, but then he and his wife ran out of food. Apparently the crinkle of the plastic poncho sounded exactly like food wrappers so the deer proceeded to eat the poncho literally off of Ray’s body! Listen to the episode to hear if Ray made it out alive!

Ray also tells us about the time he volunteered for the Peace Corps and was assigned to San Cristobal, Mexico. When the volunteers arrived a rumor circulated around that CIA spies had come down from the US to spy on the citizens of Mexico! Protesters started showing up at the location that Ray volunteered at. He had to walk past the protesters to get to work! Luckily for Ray, he could pass as a Mexican because of his Filipino ancestry. The protestors had no idea he was from the US!