It’s our second to last episode of the year, but we’re keeping up the momentum with some crazy travel stories!

We’re kicking off the episode with some wild travel tales from the news. We chat about the man who was booted off a JetBlue flight for trying to bring an opossum on board. He eventually got on a flight with United, but not without blasting JetBlue on social media. Here is Zatara the Opposum’s Instagram account, if you want to stay updated: https://www.instagram.com/zataratheopossum/

We also chat about other travel stories from the news, including the guy who got caught bringing a gun into Disney World (in Florida, of course!). We’re still trying to solve the mystery of whether this was an accident or not.. Read about the story and let us know what you think: https://www.wdwinfo.com/news-stories/daytona-beach-man-arrested-at-walt-disney-world-when-security-discovered-a-gun-in-his-backpack/

And finally Christine tells the heartwarming story of a young man who gives up his first class seat for an 88 year old passenger.

Then for our main stories, Jules tells Christine about the disappearance of Daniel Dudzisz, a German tourist walking through the Australian outback. He was found miraculously fine 3 weeks later. He had been surviving by eating flies and seemed in good health despite suffering from diabetes. But by a bizarre turn of events, Daniel went missing in Puebla, Mexico in January of 2017 and has not been heard from since. 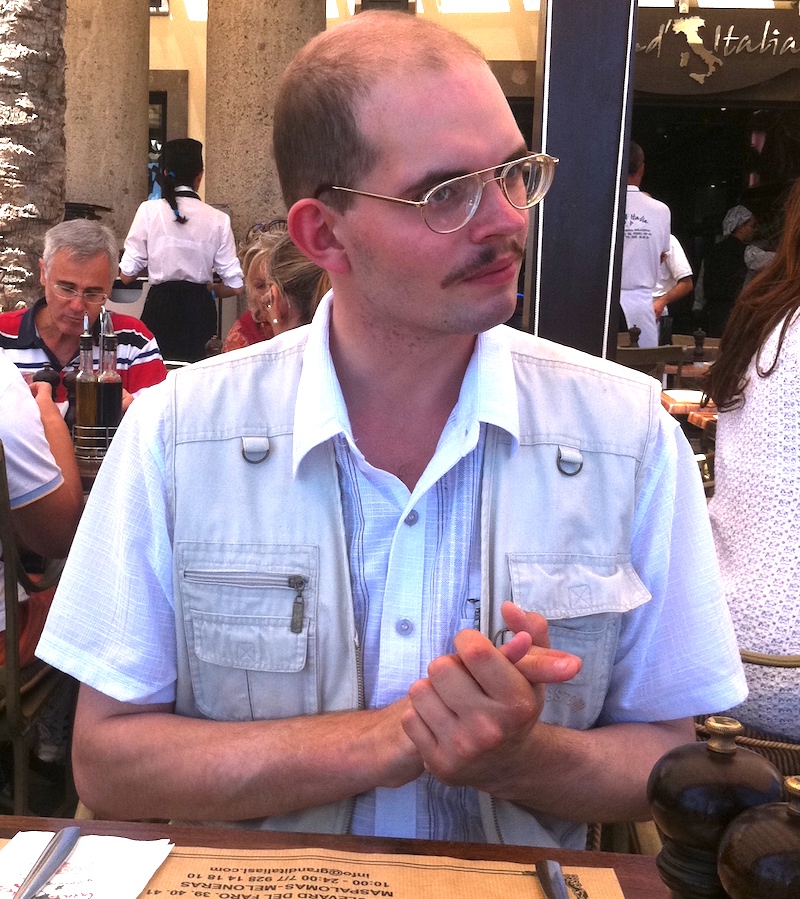 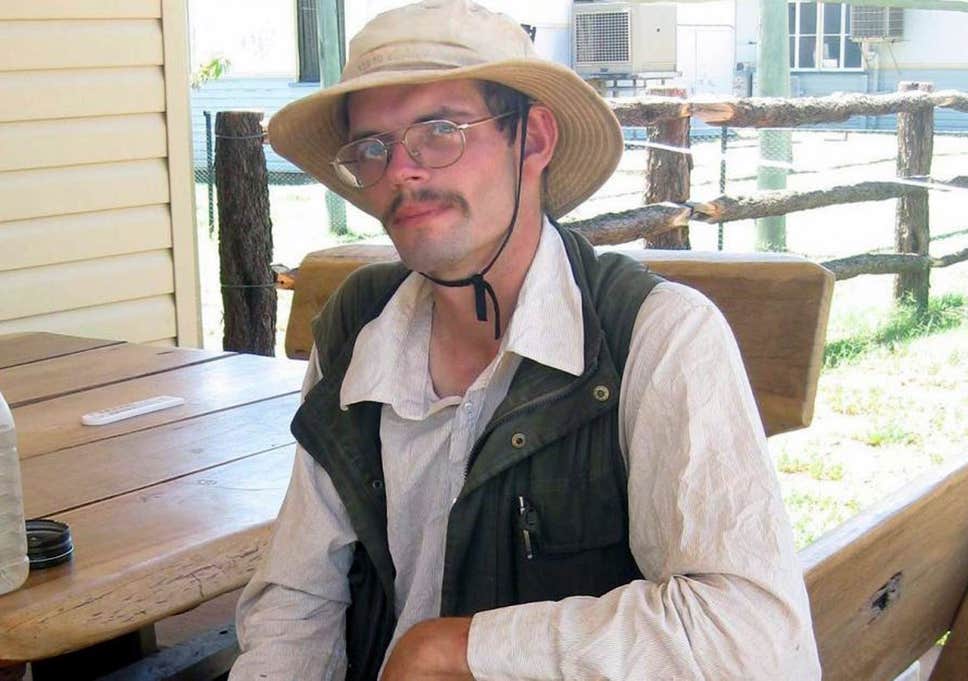 If you have any information, or see anyone who you think could be Daniel, please use the contact information on this website: http://daniel-desaparecido.eu/ or this Facebook page: https://www.facebook.com/DanielDudziszDesaparecido/

Finally, Christine tells Jules about the crazy ass story of Billy Hanes (aka Billy Spanx), the world’s most notorious drug smugglers. Billy traveled back and forth from New York to Istanbul running hash in the late 60’s. Then in 1970, after an increase in airport security, he got caught during a drug run. This is the insane story of his time in prison. The story is so bananas that we’ve decided to split it into 2 parts! This first part finishes on a cliffhanger. So make sure to tune in to part 2 next week for the crazy conclusion!