We’ve got a very exciting episode for you today: it’s our 1 year anniversary of the Not So Bon Voyage podcast! We can’t believe it’s been 1 year since we started this project. And what a year it has been. We’ve loved sharing our favorite crazy travel stories with you, Voyagers and we’ve loved telling your stories on air!

To celebrate our anniversary we’re using this episode to share our all time favorite stories we’ve told on the podcast. But first, we’ve got two travel in the news stories to share! 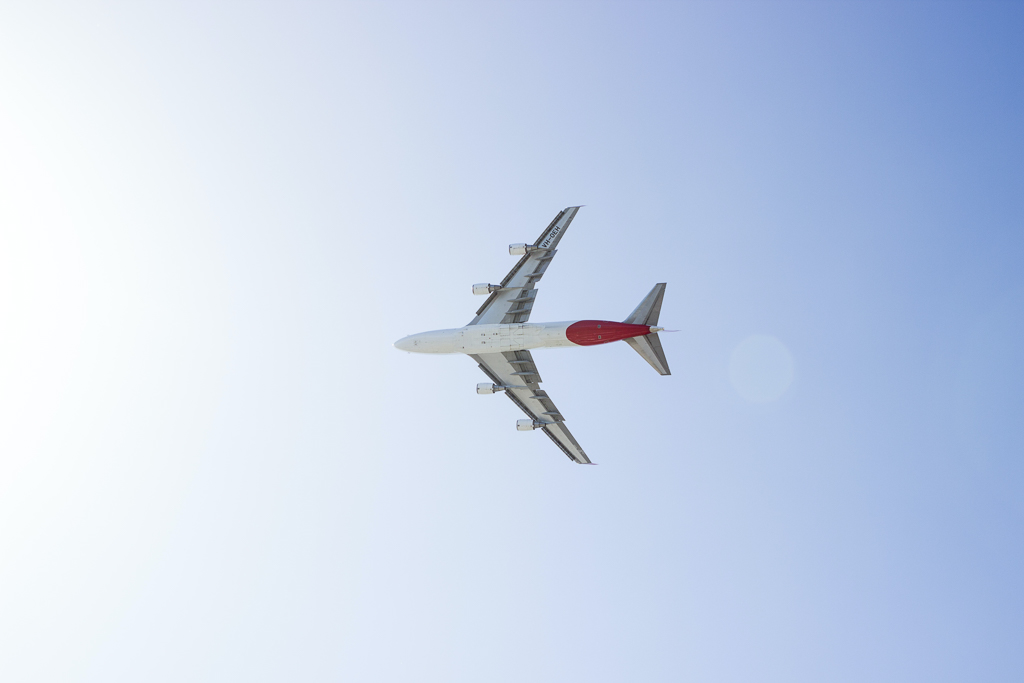 Flight to Nowhere with Qantas

First up, Jules tells Christine about Qantas Airlines “Flight to Nowhere.” Australia’s most well known airline, is doing a flight to nowhere… literally! The flight takes off from Sydney and lands back at Sydney 7 hours later after doing a tour around Australia. It goes over major landmarks like the GBR and the Outback, with all the inflight entertainment and service on offer, as well as a touted ‘celebrity appearance’. The trip sold out in 10 minutes, making it the fastest selling trip in Qantas’ history. What do you think Voyagers, would you take the flight to nowhere? Learn more about the flight here: Quantas Flight To Nowhere. 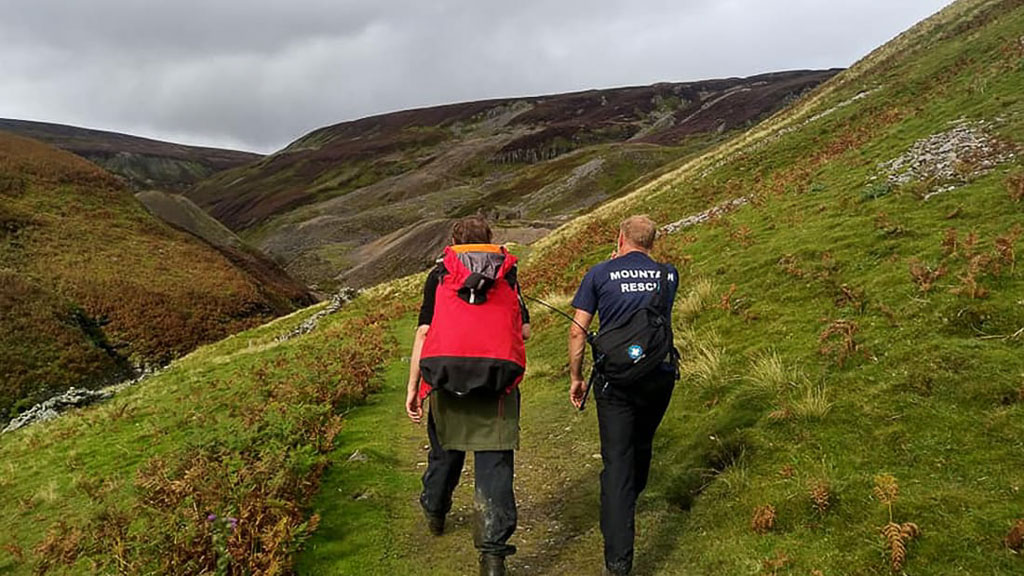 Next up, Jules the news story of Harry Harvey, an experienced hiker who went missing on Sunday September 6th form Yorkshire Dales. Harry got separated from his hiking partner when they got caught in a hailstorm. Four days after going missing there was a press conference held to appeal to the public to be on the lookout for him… and he just happened to show up! Read more about Harry’s adventure here: 80 year old who disappeared while hiking.

Wild Travel Stories: The Not So Bon Voyage Favorites

Now on to our all time favorite episodes of the Not So Bon Voyage podcast! Over the past year we’ve told some crazy travel stories, but these take the cake!

Episode 5: Ending up in a Thai prison and the Greek Titanic

In this episode I covered the story of Christine and Heidi, two American girls traveling around Greece who got stuck on a sinking Greek ferry. This is a WILD story of survival. This wasn’t like a story of being in a sketchy tug boat with a leaking hole, it was like being on the Greek freaking Titanic!!

This was the story of Juliane Koepcke, a 17 year old girl who is flying in a plane above the Amazon jungle when the plane explodes in mid-air. By some insane miracle her airplane seat is perfectly separated from the plane and she survives the 10,000 ft fall. But that’s just the start of her survival story, because now she’s alone in the Amazon and has to fight her way out.

Ep 30: Shot in the Face While Camping and the Lost Desert Runner

This is one of my favorite episodes and crazy travel stories because it’s a true travel, true crime crossover. Two of my favorite genres! This is the story of two friends who go camping along the Appalachian trail and unknowingly invite a murderer to come sit by their campfire. This story is literally a horror movie come to live, it has all the elements, camping, weird stranger and epic chase scene. You have to listen!

This is story from my personal friend that I met in Peru about getting tied up and robbed at gunpoint in a Colombia hostel. We also talked about the creepy stalker in Tahiti for a solo female traveler.

This episode covered the bizarre story of Lars Mittank, the German tourist, who disappeared while holidaying in Bulgaria with friends. This story was just weird and so interesting, and remains an unsolved mystery. Christine also talked about the ghost plane that was made up of parts from a plane crash where people died – Eastern Airlines Flight 401.

This crazy travel story is about a dedicated Christian missionary who was set on traveling to the world’s most remote community in the middle of the Andaman Islands off the coast of India. He was trying to convert them to Christianity and met an unfortunate fate. Listen to the lead up to his travels there, as well as diary entries from the day of his death. 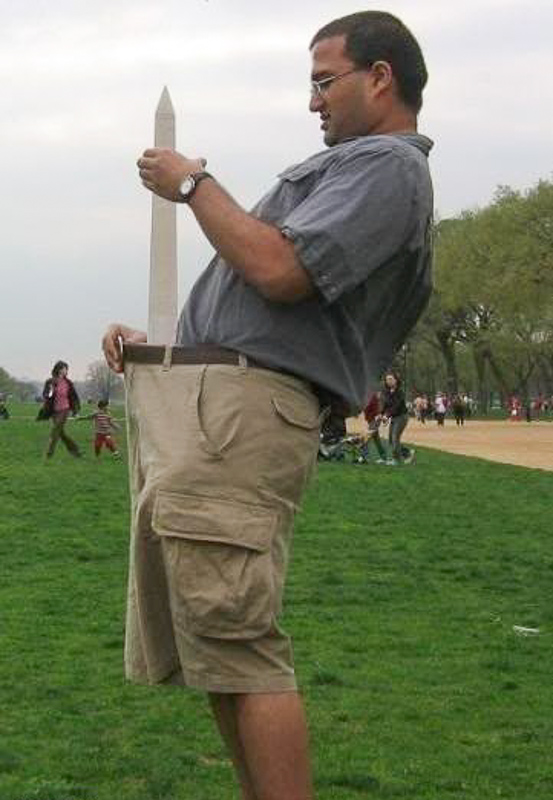 Not So Bon Reviews

We’re back with our new segment, not so bon reviews, where we share 1 star reviews of the world’s most beloved landmarks. This week we’re sharing bad reviews of the Washington Monument!

It’s a good piece of architecture, but I don’t like it for several reasons: 1. The phallic symbolism. 2. Inaccessible to poor people who can’t travel. 3. I don’t like George Washington.

The obelisk and the pools. The history is palpable but so is the masonic evil. They are laughing at us. They designed this country to be our prison, the blueprint for it is all here. Look up pentagram DC street plan.