We’re back with another episode from chilly Canada! We don’t have any personal “Not So Bon Voyages” this week because we’ve been sick! We’ve had to snuggle up by the fire this week with Netflix marathons!

Luckily we’ve had plenty of time to find some outrageous travel stories! We kick off this week’s episode with the story of Fly365, another travel company that has suddenly closed its doors. One day you can book flights with them, the next they have disappeared from the internet! Thousands of travelers are out of pocket because of canceled flights.

Then we chat about the great travel debate – to recline your airline seat or not? Two passengers on a flight from New Orleans to Charlotte could not agree on this topic. In the video recorded by passenger Wendi Williams, you can see the man seated directly behind her repeatedly tapping her headrest. When she got a flight attendant involved, they sided with the passenger behind her, even going to so far as to bring him rum! We’d love to hear your take on it. See the video of the altercation here: https://globalnews.ca/news/6546222/airplane-seat-reclining-fight/. 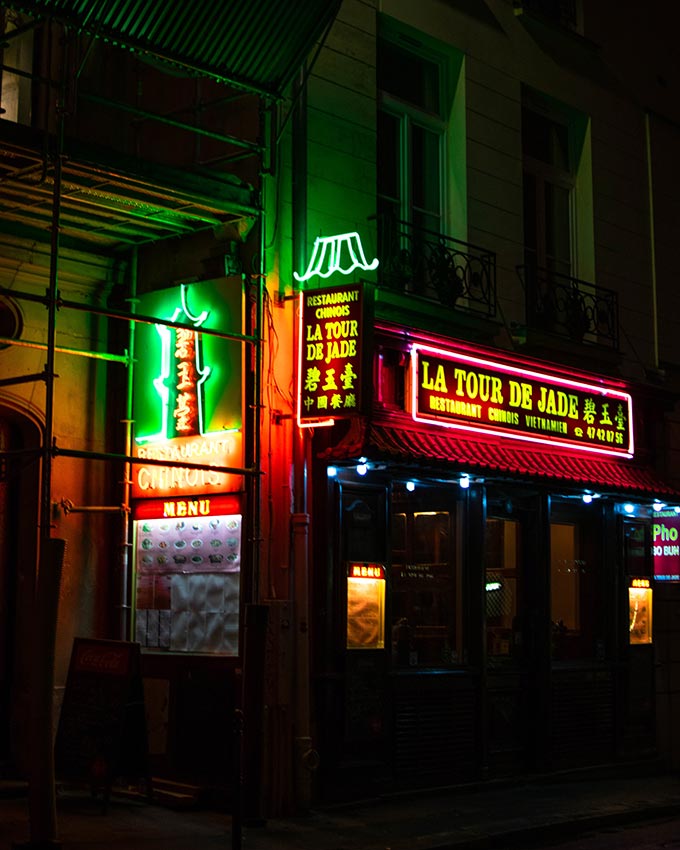 For our main stories, Christine tells Jules a bizarre tale of a Chinese tour, a “generous” CEO and one hell of a jewel scam! This jewelry store hustle is commonly part of a tour for Chinese-Americans. Through a theatrical show put on by employees of the store, these tourists got scammed out of thousands of dollars. To learn more about the scam you can read Monica and Amanda Shih’s first hand account.  Don’t miss the article comments to hear about more tourists who got hustled! 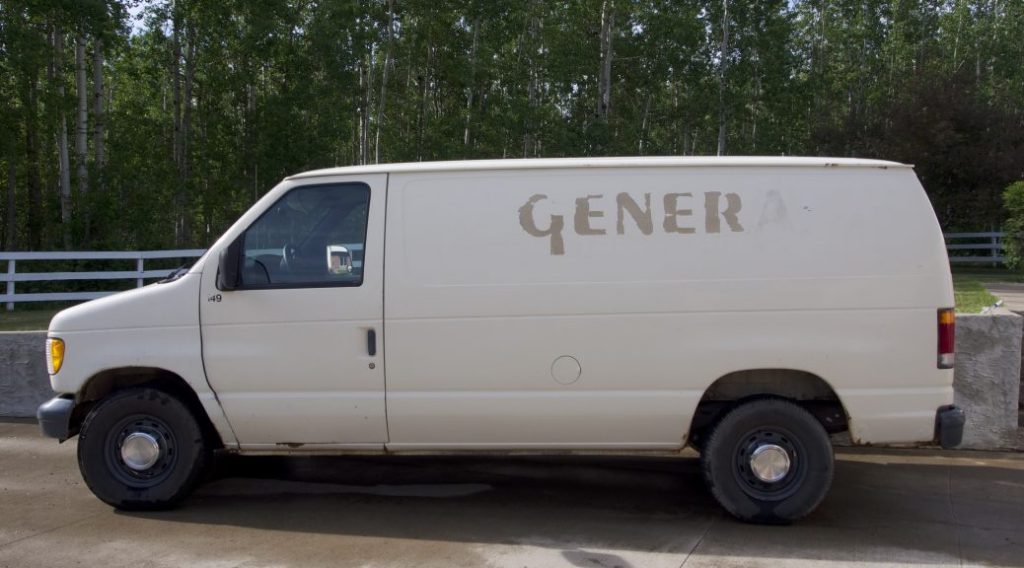 Finally, Jules tells Christine the story of Ben, an Aussie tourist who just wanted to buy a cheap van in Alberta, Canada. He drove his creepy white van across the border, but didn’t last long in the US before getting pulled over by cops with their guns drawn. Turns out he had the same van as a murder and kidnapping suspect who just fled from Alberta! You can read all about Ben’s experience on his blog.