We’ve been in Canada for 6 weeks now and we thought we’d bring you a Canadian themed episode!

But first we have some crazy in the news stories that deserve your attention. Like these two pigeons who just wanted a break from flying and a ride to Jaipur. You can check out the in flight antics in this video.

#WATCH | A pigeon inside a Jaipur bound GoAir plane delayed the flight by 30 minutes. pic.twitter.com/yuppH1At0P

We also add an argument to the great travel debate – to recline or not to recline? For one man flying on a Delta flight from Austin to LA, the answer is most definitely NOT recline. He propped his laptop open on his tray table only to find that when the man in front of him reclined, his laptop screen was destroyed. You can check out the cracked screen here.

For our main stories, Jules tells Christine the story of Kristian Baxter, a Canadian citizen who traveled to Syria to visit a friend’s village. Unfortunately Kristian’s luggage was delayed and when his driver tried to bring it across the Lebanese border he was detained. Kristian went back to the border to claim the luggage, but ended up getting detained himself. No one heard from him for months and no one communicated why or how long he would be detained for. Finally, 8 months later, Kristian was released and taken back to Canada. To learn more about Kristian’s story, as well as his interview post-release. 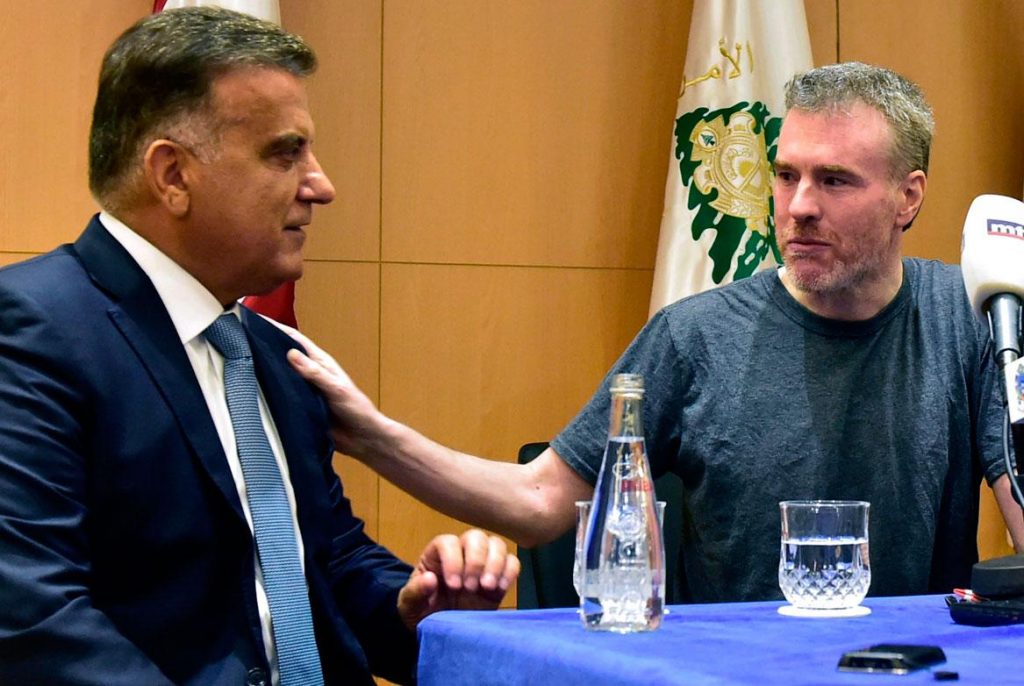 Finally, Christine tells the story of Ryan Patey, a Canadian man who just wanted to take care of a blind dog in Dublin. Ryan booked a housesit through Trusted Housesitters and arrived in Ireland only to be interrogated by one of the strictest immigration officers we’ve ever heard of. The officer grilled Ryan on his intentions in Ireland, his finances and his travel plans, even going so far as to confiscate his phone and laptop.

Luckily Ryan made it through and continues housesitting today. You can check out Ryan’s new book – “This Job is Shit: How I Became a Full Time Housesitter to Travel the World” In the book, he has not only tips on how to book your first sit, but also honest talk about some of the things that you’ll be faced with as a sitter, including dealing with the loss of an animal and even the aforementioned stuff in the title (shit).