This week we’ve got two very different travel stories to tell, but both end up with an epic fight for survival. These stories are nerve-racking and they may have you feeling grateful that you’re forced to stay inside during quarantine.

Because our stories are so awesome this week we’re skipping our “In The News” section. And let’s be real, there’s not much happening in the travel news anyway!

Getting Lost in the Desert

Jules kicks us off with a story about an Italian man with a love for running in extreme conditions. He signs up for an endurance race through the Sahara Desert in Morocco. When a sandstorm comes, he worries that he may have lost time and won’t win the race. But soon he realizes that his situation is much more dire than his running time; now he’s on a mission to simply get out of the desert alive. 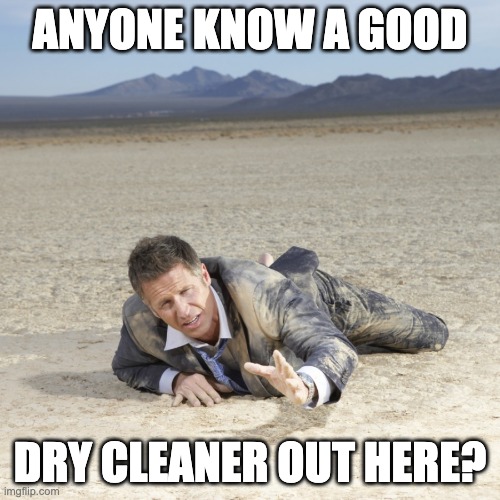 Then Christine tells the incredible true story of two men who go for a camping trip along the Appalachian Trail in Virginia. When they befriend another fisherman near their campsite they think he’s a bit odd. Little do they know that they’ll soon be running for their lives in the dense, dark Appalachian mountains.

Reminder! We are putting out bonus content to our Patreon subscribers! We have tons of cool rewards for the community supporting Not So Bon Voyage, including early released episodes, bonus episodes, video content and much more! Check it out here: https://www.patreon.com/notsobonvoyage