It’s getting warmer here in California and our episode this week is hot, hot, hot!

If you missed our Voyager Chat last week, we sat down with Bob DiMenna from The Travelers Blueprint Podcast. Bob told us his story from a crazy night in Thailand that is not only too wild for his own podcast, but his wife HATES when he tells it. You can have to listen to his real life Hangover 2 story.

We kick off today’s episode with an update about the tribe of North Sentinel island. If you listened to episode 31, you’ll remember that North Sentinel island was the “uncontacted” tribe that missionary John Allen Chau attempted to convert. (If you haven’t heard this episode, go back and listen! It’s a wild ride!)

Listener Sam Zucker (@zuckerandspice) sent us a hilarious screenshot of North Sentinel Island on Google Maps. Not only is there a steakhouse listed on the island, but also a Starbucks! We’re asking listeners if anyone is brave enough to do a sail-by to see if this tribe is truly isolated or if this alleged Starbucks actually exists! And grab us a flat white while you’re there. 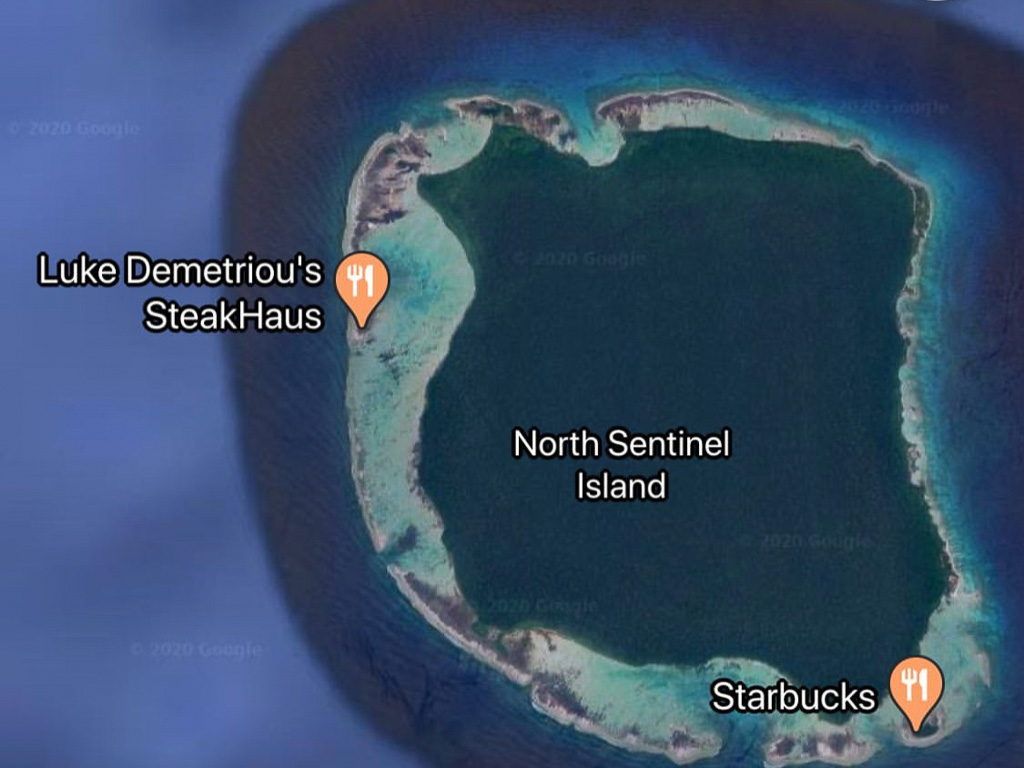 Surprisingly, Jules has a recent story from the travel news! Disobeying lockdown laws, a woman was found sneaking into Yellowstone National Park. The woman was probably having a lovely time enjoying the park to herself when she accidentally backed up into a thermal spring while taking a photo! The average temperature of the thermal springs in Yellowstone is 143 degrees! Listen up to hear Jules tell more stories of travelers who have inadvertently (or on purpose) made their way into the hot springs!

You can read the story of the woman here 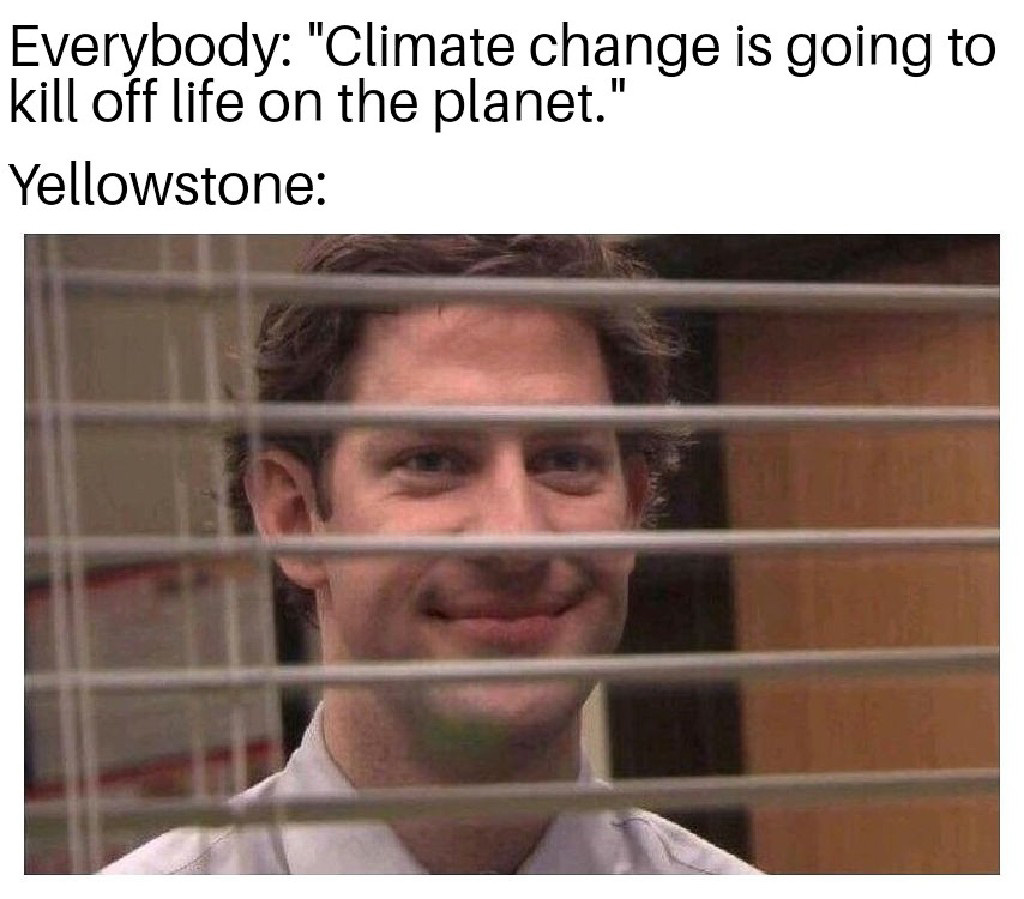 For our main story on today’s episode, Christine tells Jules the tale of the “special shoes” (yes, she actually named her story for once!). This story begins in South Africa with Brigene Young, a young female bartender who simply wants to get away. She is offered a free trip to the paradise island of Mauritius for an all expenses paid vacation. But when the person organizing the trip asks for a small favor, things start to turn sour. This is a truly bananas story that will have you questioning what you would have done in the same situation.

[15:25] The Case of the Special Smuggling Shoes