It’s our last episode of the year Voyagers! We’re so excited to close out 2019 with some of our best stories yet!

We’re starting off this episode with some fun travel stories in the news. We want to finish this year with some lighthearted headlines, including the Russian man who smuggled his overweight cat onto a flight. He used an underweight understudy for the big weigh in, but switch out the cats sometime before the flight. Unfortunately the airline caught on to the scam after he bragged about it on social media, and he lost all his frequent flyer points (the man, not the cat).

Then Christine talks about Virgin Atlantic’s new initiative to upgrade the eldest traveler on every flight. But act fast, oldies, this is only going to last through 2019!

For our main stories, Christine tells Jules Part 2 of the story of Billy Hayes, the world’s most infamous hash smuggler. When we last left Billy, he had just learned that his 54 days left in the Turkish prison had become a sentence of life imprisonment! This is the rest of the story, including his harrowing escape from the prison known as the Turkish Alcatraz. If you want to learn more about Billy’s time in prison and his escape, check out this article and this great piece from Vice. 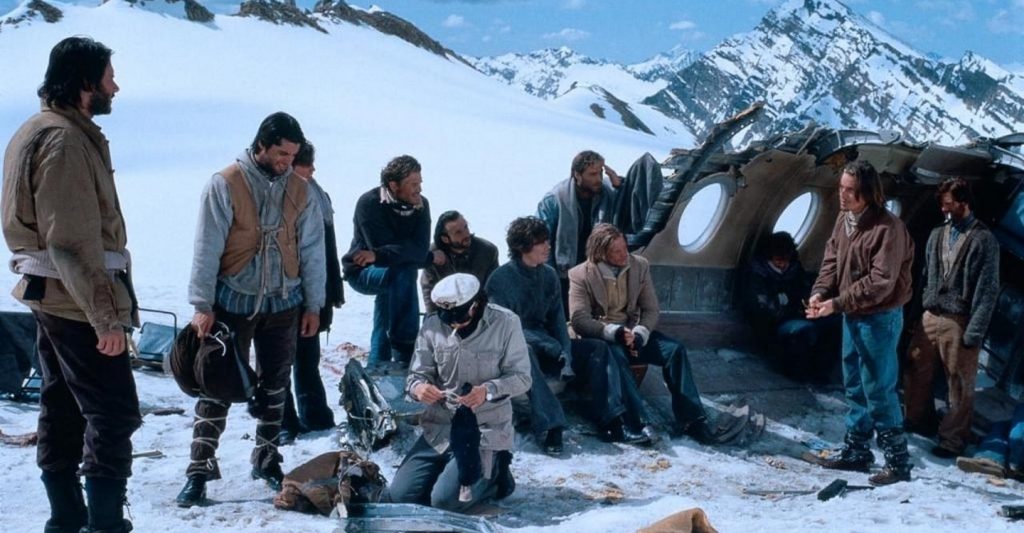 And finally, Jules tells one of the best stories we’ve ever heard on the podcast. This is the story of an Uruguayan rugby team whose plane crashed in the Andes mountain range. This survivors had to battle the harsh conditions of snowy mountain peaks, blizzards, an avalanche and dwindling food supplies, among injuries and loss of their families and friends around them. This one of the craziest and most unbelievable stories of survival we’ve ever heard. If you’d like to know more about this story, we recommend the History Channel documentary available on YouTube.